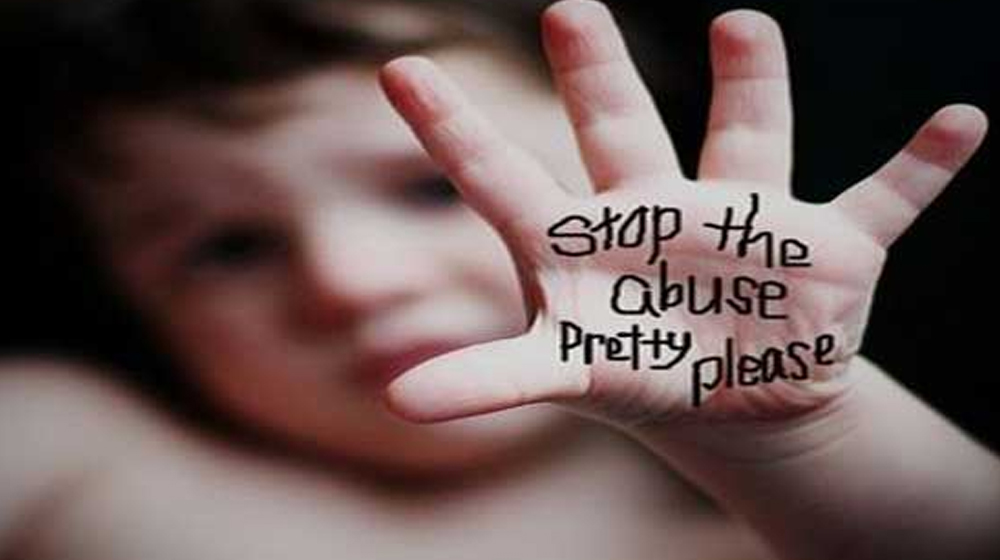 Around ten children are abused daily in Pakistan and the situation is getting worse day by day because there are no laws protecting children’s rights.

This was revealed at a seminar held in Islamabad over ‘Legislative Development and State of Child Rights in Pakistan’. The seminar emphasized the enforcement of child rights in Pakistan and underlined the need for resource allocation and a thorough approach towards the matter.

The organizer of the seminar was Child Rights Movement (CRM) Pakistan, which is a coalition of over 500 NGOs and individuals working for the protection and promotion of child rights in the country.

Speakers of the seminar called for proper implementation of laws pertaining to child rights. They expressed concern over the increasing incidents of violence against children. To solve this issue, civil society members and organizations along with the CRM have launched a national campaign called: Pakistan Against Child Abuse (PACA).

Provincial launches will follow the national launch and will be carried out by the respective chief ministers. Moreover, there will also be district-level launches that will be conducted by the deputy commissioners so the campaign reaches every corner of the country.

The speakers at the seminar also underlined that increasing cases of sexual violence, despite the death sentence to Zainab’s killer in a short time, indicate that the child protection system needs to be strengthened.

Minister of State for States and Frontier Regions Division (SAFRON) Shehriyar Afridi said that the government is aware of the lack of children rights and of the increase in cases of child rights violations.

He said that the Prime Minister is also concerned about the situation. “It is our prime agenda that no child in Pakistan is suffering from violence, exploitation, and child right related problems,” said the state minister. He announced support for the PACA campaign for creating awareness.