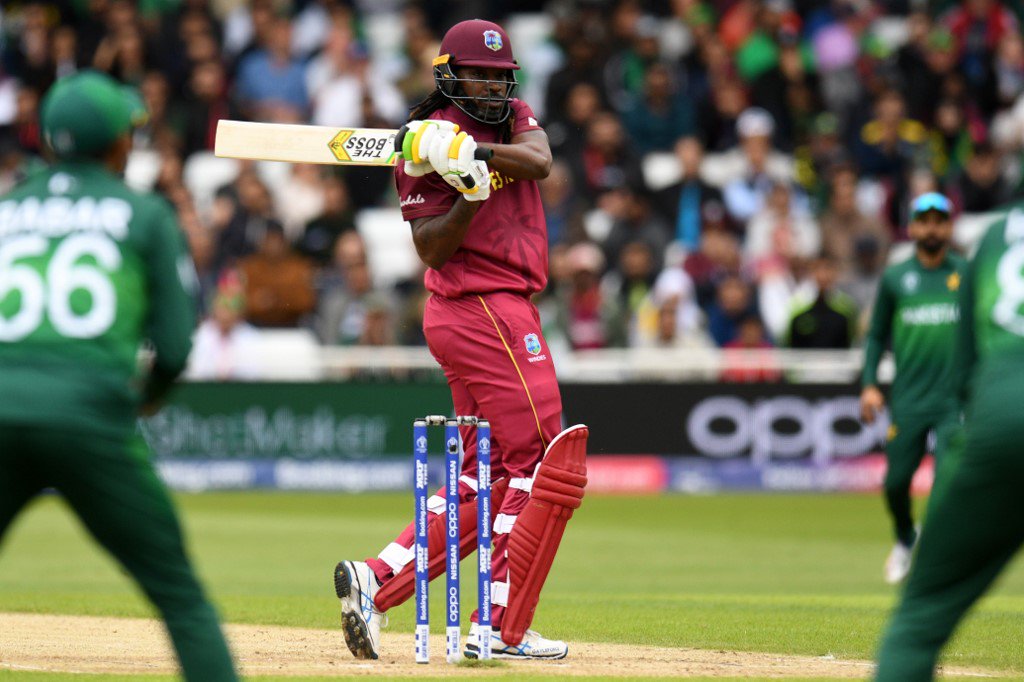 After winning the toss, West Indies asked Pakistan to bat first and the decision proved fruitful from the very beginning.

West Indies focused on the short ball throughout the innings, which ended up dismissing the majority of Pakistani batsman.

Pakistan were put under severe pressure from the get-go as Imam-ul-Haq lost his wicket in the 3rd over. Following his dismissal, Pakistan’s run-rate dropped and Holder replaced himself with Andre Russell.

After being brought into the attack, Andre Russell took two crucial wickets of Fakhar Zaman and Haris Sohail. Both players returned to the pavilion after scoring 22 and 8 respectively.

Struggling at 45-3, Sarfaraz Ahmed came in at number 5, something which the fans have been demanding for a long time. The anticipation surpassed the skipper’s ability to steer his team to safety as he also departed after Babar Azam.

Today's score of 105 all out in 21.4 overs is Pakistan's shortest innings in the World Cup history.

This is also Pakistan's second-lowest score at the mega-event in the history after 74 vs. England in 1992.

Imad Wasim, Shadab Khan and Hasan Ali collectively contributed 2 runs and were sent back to the pavilion.

Pakistan showed some fight towards the end through Wahab Riaz, who dispatched Jason Holder for 2 sixes and a boundary in an over. However, his heroics could only last so long as Thomas bowled him in the 22nd over to close the Pakistan innings.

Oshane Thomas was perhaps the pick of the bowlers with 4 wickets on his debut World Cup game. Jason Holder picked up 3 wickets whereas Andre Russell managed 2 and Cottrell with the only wicket of Imam-ul-Haq.

Remaining true to their nature, West Indies started off their innings in an aggressive manner. Dispatching the bowlers for boundaries around the park.

However, Shai Hope lost his wicket after facing 17 deliveries and making only 11 runs. Daren Bravo, who replaced him, also returned to the pavilion without disturbing the scoreline.

Surprisingly enough, both early wickets were taken by Mohammad Amir – a player who had been struggling to find any wickets.

Chris Gayle continued to pace his innings from the other end, reaching his half-century from only 33 balls. He eventually lost his wicket to Mohammad Amir as well.

Shimron Hetmyar and Nicolas Pooran both partnered together to ensure a successful chase for their country.

West Indies chased down the target in after a few hiccups as they lost 3 wickets. Nonetheless, it was a dominant performance from the Windies and concerns for Pakistan continue to rise as they have now lost all of their last 11 one-day international games.