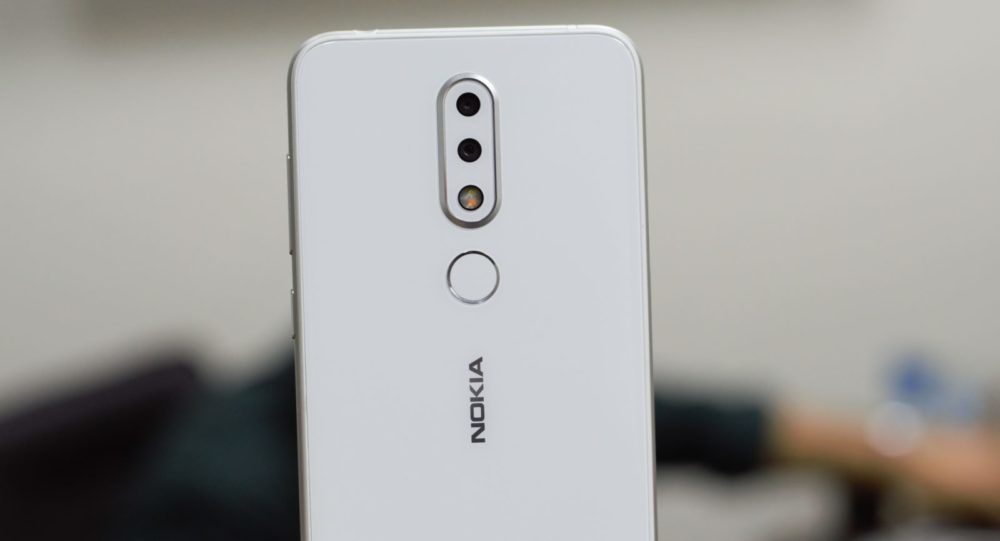 Nokia is getting ready to launch a new lineup of Smartphones in the upcoming week.

How do we know this? Courtesy of the company itself, which sent out invites for a global launch event in Italy on June 6.

Now, this doesn’t reveal much all on its own, but the mention of the word “global” confirms that it is a separate launch event for new Nokia smartphones and not Nokia 9 PureView and Nokia 1 Plus launch event in India.

Compared to the X71, Nokia 6.2 reportedly has a smaller screen, two rear cameras instead of three, and a weaker processor chipset. There’s also 4GB of RAM instead of 6 gigs, and hopefully, we can also expect a fair price cut with all these watered down specifications.

The Nokia 2.2 aka Nokia Wasp is rumored to come with 3GB RAM and 32GB internal storage. A leaked diagram on the phone shows that it will have 45.96 x 70.56 as height and width. 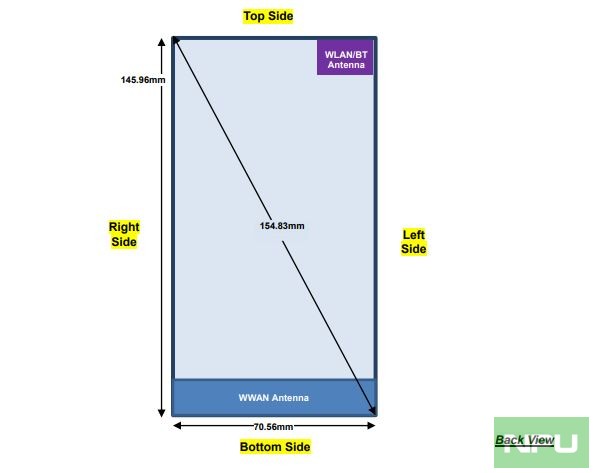 We’ll get to know more about the upcoming Nokia phones when the global launch event kicks off in Italy next Thursday.