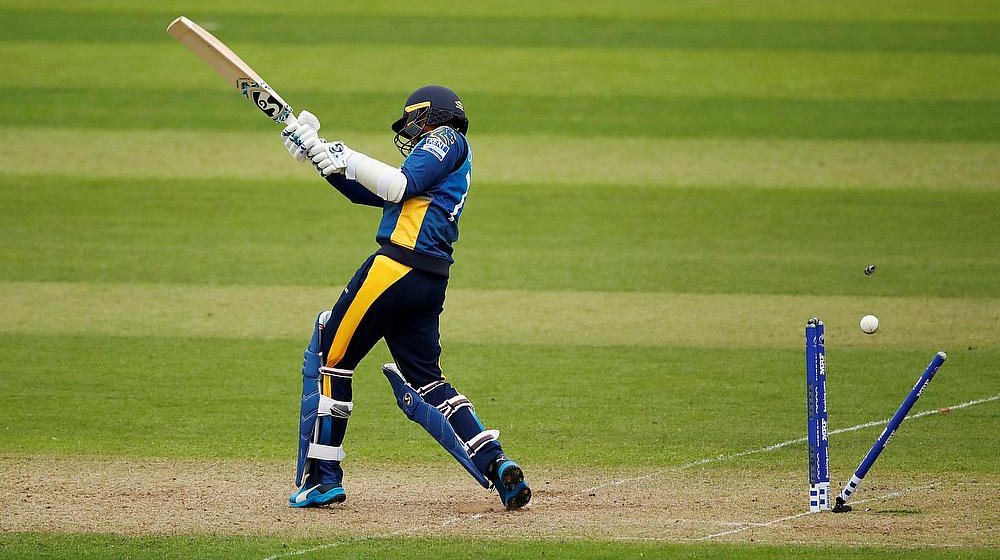 The tie between New Zealand and Sri Lanka proved to be a yet another one-sided affair as the Kiwis thumped Sri Lanka with 10 wickets victory.

The toss was won by Kane Williamson who invited Sri Lanka to bat first, which resulted in a splendid victory for them.

The first breakthrough came in the very first over after Thirimanne dispatched Matt Henry for a boundary in the opening over of the match. The fast bowler came back splendidly and lbw-ed the Sri Lankan opener to return him to pavilion.

Kusal Perrera stabilized the innings with his 29 runs until Henry again got the breakthrough in the 8th over, which saw de Grandhomme take his catch.

Henry’s following delivery also saw the departure of another set batsman, this time was Kusal Medis’s turn to depart on the very first ball he faced.

They mayhem continued for Sri Lanka and the entire batting order collapsed from there onward.

Henry and Ferguson picked 3 wickets each whereas rest of the entire bowling unit shared 1 wicket each to end a well-rounded bowling display.

Chasing 136, Martin Guptill and Colin Munro opened the innings for the Kiwis. Both openers demolished the Sri Lankan bowling attack and dispatched the bowlers all around the park.

Both openers shared 14 boundaries and 3 maximums between them to reach 73* and 58* respectively to give New Zealand an extremely convincing victory.

Matt Henry was named the man of the match.