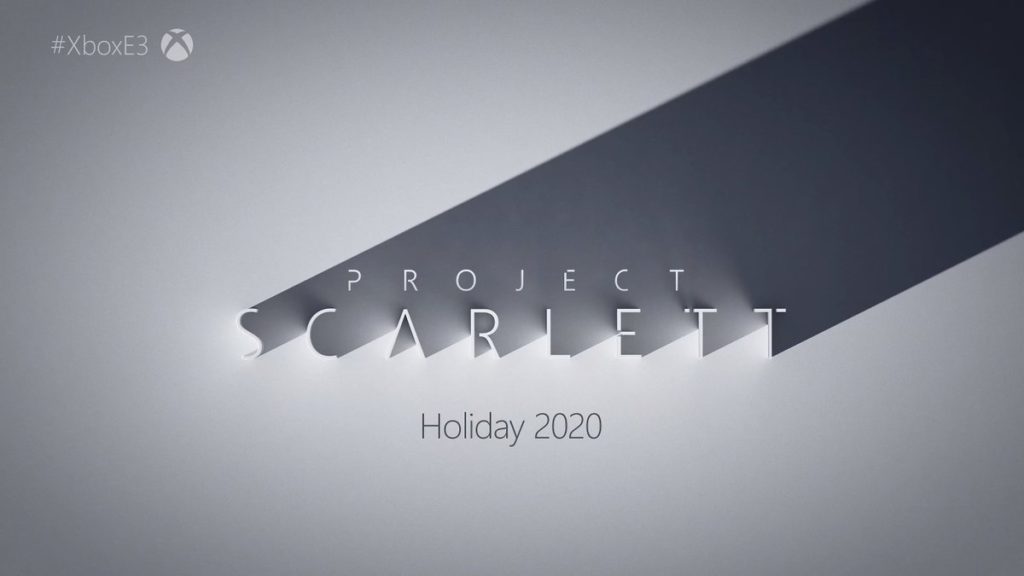 What a time to be alive!

This year’s Electronic Entertainment Expo (E3) kicked off last week with EA’s show and brought to us tons of new reveals and announcements. One of the major announcements was Microsoft’s new upcoming Xbox, codenamed Project Scarlett.

“A console should be built and optimized for one thing and one thing only: Gaming,” Xbox head Phil Spencer said during the company’s presentation.

Microsoft says that their next big console is four times more powerful than the Xbox One X and is powered by AMD’s Zen 2 and Navi technology. It will be capable of offering up to 120 frames per second, 8K resolution, real-time ray tracing, variable refresh rates, and a new SSD that performs 40 times better than the current generation Xbox One.

Earlier leaks showed that the company planned to release at least two pieces of hardware, a higher-end traditional console, and a lower-cost streaming-focused device. There is no news yet on the lower-end version of the new Xbox.

The new console is expected to hit the shelves next year, alongside the release of various new exclusive video games.