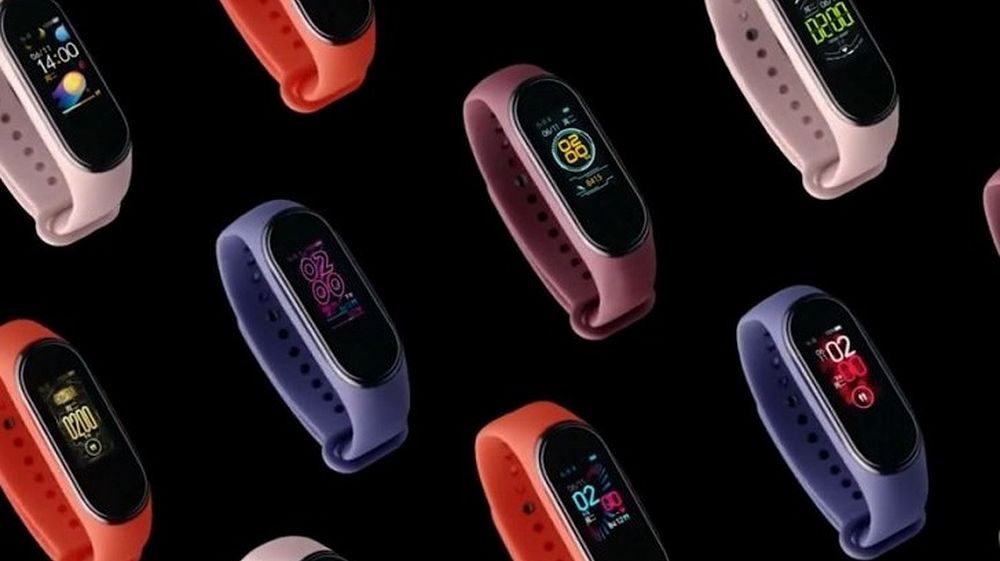 Xiaomi has finally released its Mi band 4 at a launch event in China. Its predecessor, the Mi band 3, was a huge success. In India alone, Xiaomi was able to sell 1 million pieces. However, Mi band 4 is a revamped version of the lineup and is the biggest upgrade of the series. The band is available in three versions with improved hardware and display. 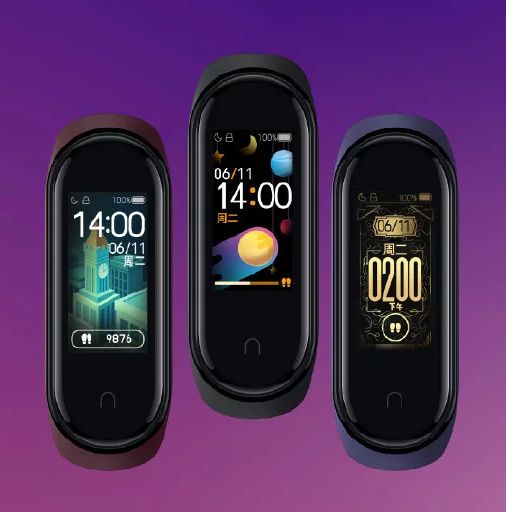 The band follows the same design pattern as its predecessor, however, the display is ~40% larger than before. The band comes with a 0.95 inch AMOLED color display with 120 x 240 pixels resolution and 2.5 D scratch resistant glass.

It comes in 8 distinct colors including limited edition Avengers’ theme and has 77 built-in dial themes you can choose from. 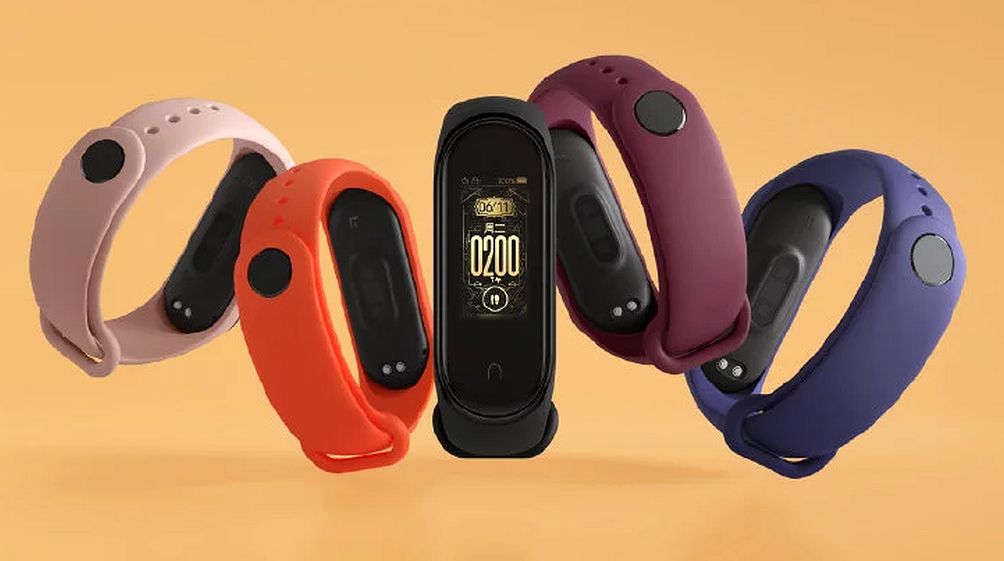 The Mi band 4 comes with the regular heart rate monitor and sleep quality index along with Bluetooth 5.0. One of the new additions to the Mi band 4 is the new six-axis high precision accelerometer for sports tracking.

The new accelerometer can even detect the swimming stroke you are using. The best part is that the band is waterproof up to 50 meters deep in the water. It will also help you analyze your swimming skills. 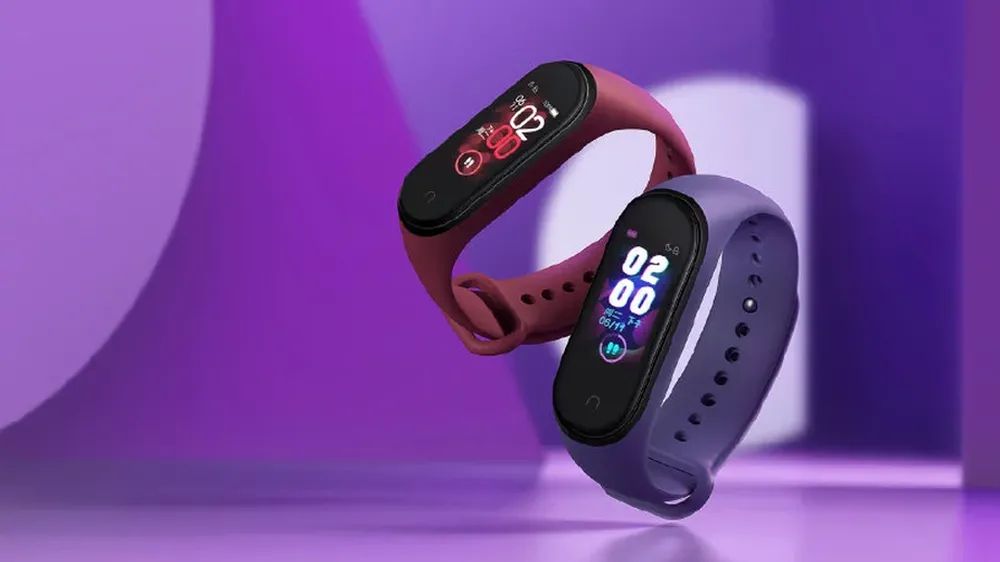 Another upgrade we see is the built-in microphone that helps you summon the Xiao AI voice assistant and also enables customized voice commands. The microphone can be used to control Xiaomi IoT devices as well. Since Xiao AI is limited to the Chinese market, expect the international variant to support Google Assistant or any other AI assistant of your choice. 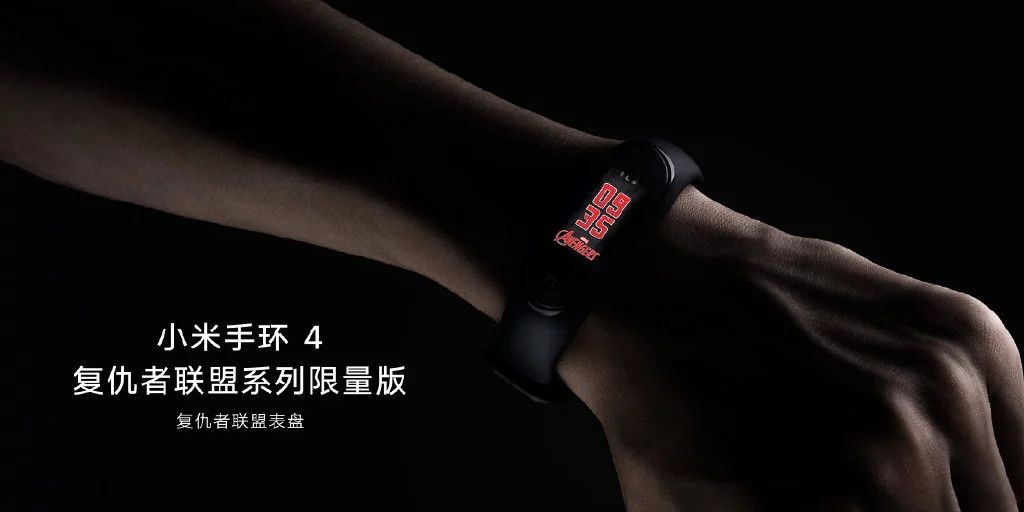 This makes it the most affordable wearable that supports AI assistant commands.

Xiaomi claims that the band comes with 15 days battery endurance for normal version and 20 days for the NFC version. 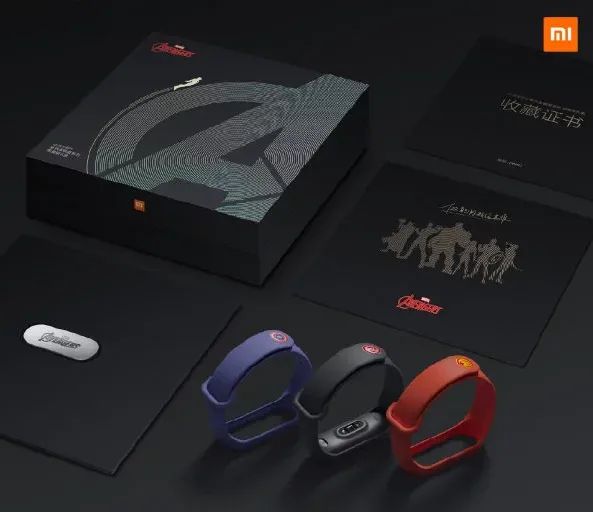