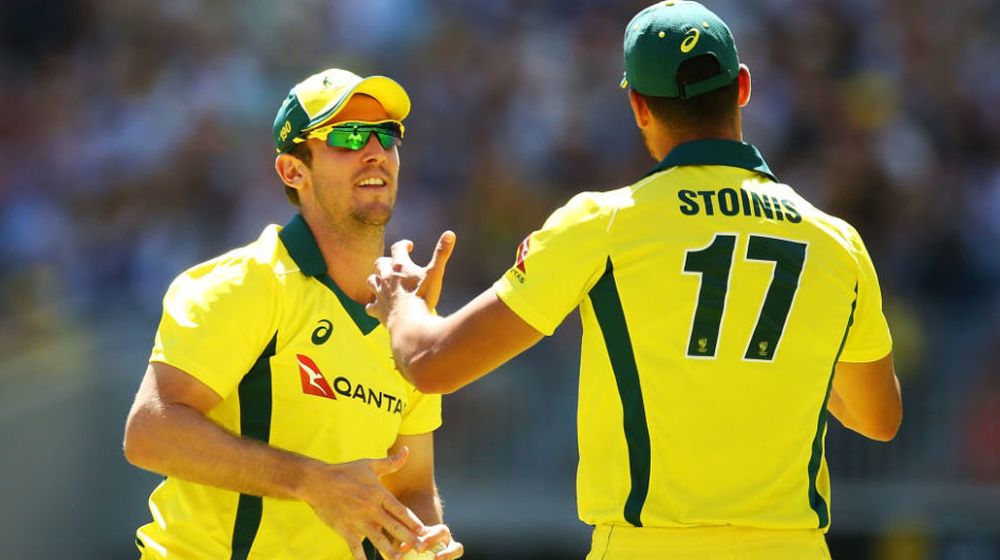 Australian all-rounder, Marcus Stoinis will not be seen in action against Pakistan due to a side strain.

The team management has decided to fly in a like-for-like replacement in the form of Mitchell Marsh, who will be available for selection in today’s game. Stoinis, however, hasn’t been released from the squad and he will stay in England for the duration of the World Cup.

The younger of Marsh brothers was also a part of Australia’s World Cup winning campaign in 2015.

The move comes following the all-rounder’s poor performances in the mega event, both with bat and ball. He failed to get off the mark with the bat against India at a time when the Aussies needed some power-hitting, a trait he is well renowned for. His failures might well see him out of contention for the remaining games, however, the team management has provided no clarity on why he is still with the camp.

Australia is currently placed on 4th place with 4 points from 3 games.