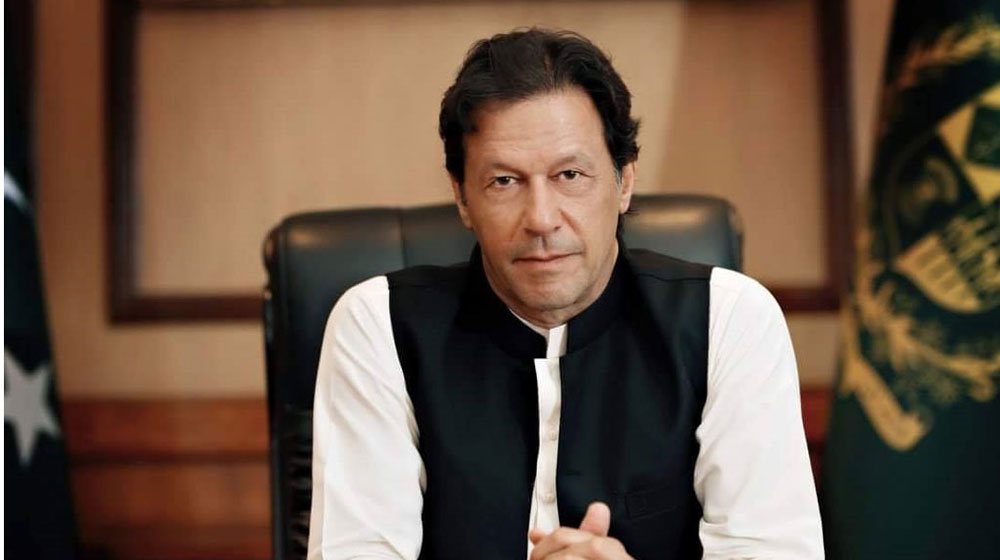 Prime Minister Imran Khan, in a fiery midnight public address on Tuesday, announced to form a high-powered inquiry commission that will investigate the extravagant borrowing by the previous two governments.

Imran Khan said that he will supervise the commission himself which will prepare a detailed report on how the country’s debt rose by a whopping Rs. 24,000 billion in the past ten years and where the amount was spent.

Prime Minister reflected that in the last ten years (referring to the tenures of PPP and PML-N government) the country’s debt ballooned to Rs. 30,000 billion from Rs. 6,000 billion.

Khan said that the commission will comprise of members from FIA (Federal Investigation Agency), IB (Intelligence Bureau), ISI (the Inter-services Intelligence Directorate), FBR (Federal Board of Revenue) and SECP (Securities and Exchange Commission of Pakistan).

The premier said that after spending the first nine months coping with the pressure to stabilize the economy and dealing with the fear of bankruptcy, he will now go after the thieves that looted the country in turns.

“Now that the country’s economy is stable, my focus would be more targeted towards bringing to the task to those who left the country badly in debt.”

PM Imran added that he will make an example of those who left the country in tatters so that no one in the future would dare to do that.

Khan also appealed the nation to show trust in his government and pay taxes because that’s what runs a government.