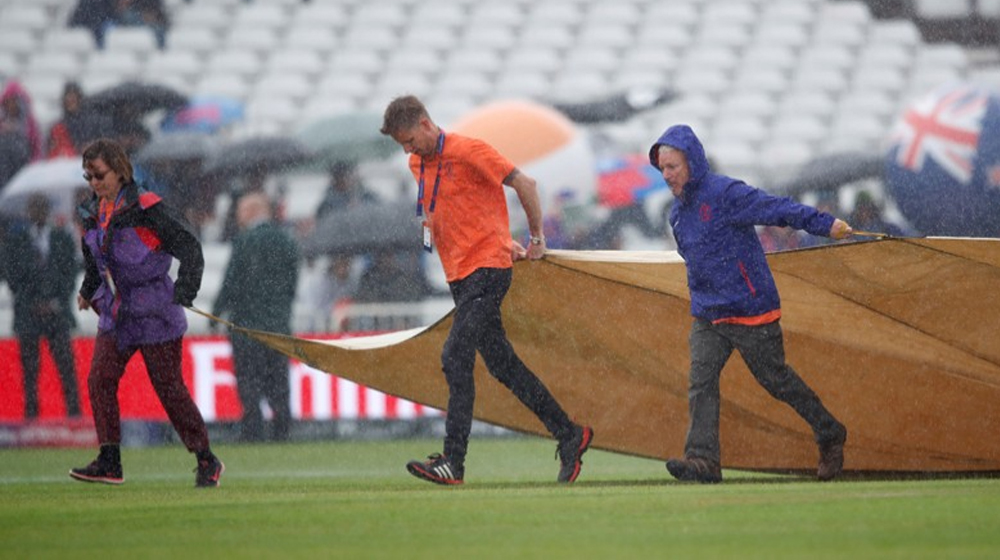 The weather conditions have forced yet another abandonment of a match without a single bowl being bowled. Before this, the World Cups have only witnessed two matches being washed out since the inception of the tournament.

With yet another washout, both teams are forced to settle for a point each as India continue to chase Australia and New Zealand who are sitting ahead of them on the points table.

India will now face Pakistan in their next match on 16th June, which is also likely face rainfall in the evening as reported earlier.

New Zealand’s captain Kane Williamson claims that he is disappointed about the abandonment as his team would have liked to extend the lead at the top of the table whereas Virat Kohli was hesitant to voice his opinion on the matter.

New Zealand still sits in the pole position whereas India are in 3rd position.