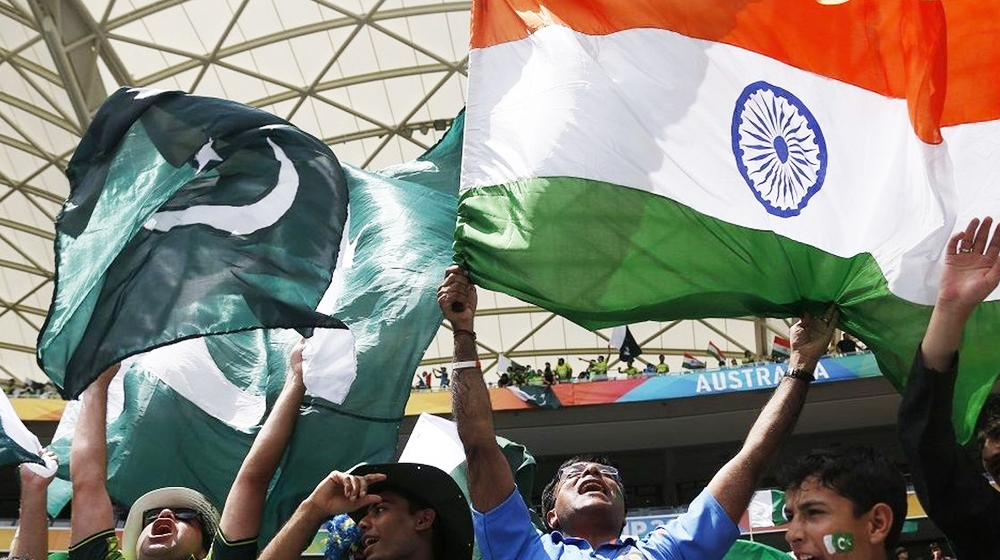 The International Cricket Council (ICC) has ramped up its efforts to tighten the security ahead of the Pakistan-India clash, which is one of the biggest encounters of the entire tournament.

Armed police officers will be deployed around the stadium ahead of the match, who will be on the lookout for any suspicious activities as well as patrolling the city center.

This decision was taken by the ICC since both countries have had a very unstable political relationship in the past couple of months.

Historically speaking, Pakistan-India match has been a one-sided affair in the World Cup campaigns and Pakistan are yet to register a victory against their arch-rivals.

Due to the significance of the match, the ticket prices are sky high and are being sold for up to Rs. 500,000.

The clash of titans will be on 16th June at Old Trafford and the authorities are expecting a full-house since ICC received over 500,000 applications for the match whereas the capacity of the ground is just 25,000.