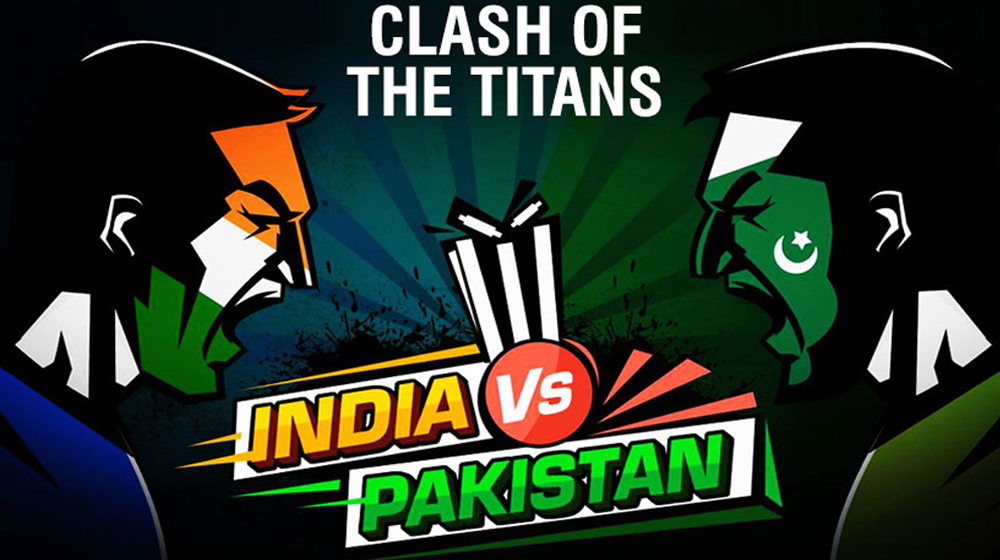 The clash between Pakistan and India is one of the most anticipated encounters in the history of the game. It promises a complete full-house, maximum TV ratings and billions of people glued to their screens to see what the outcome may be.

Despite the importance of the fixture, Pakistan has never beaten India in a World Cup match and that is one thing Indian fanbase will be wary of this time around.

With deteriorating political ties and BCCI’s politics to hurt Pakistan’s cricket at each turn, Pakistan cricket team will be all geared up to deliver a blow.

If Pakistan beat India on Sunday at Old Trafford, this will be Pakistan’s first victory against their arch-rivals in the World Cups. Previously, India has won all six encounters.

Here is a look back at the outcome of all six Pakistan-India matches in the World Cup: