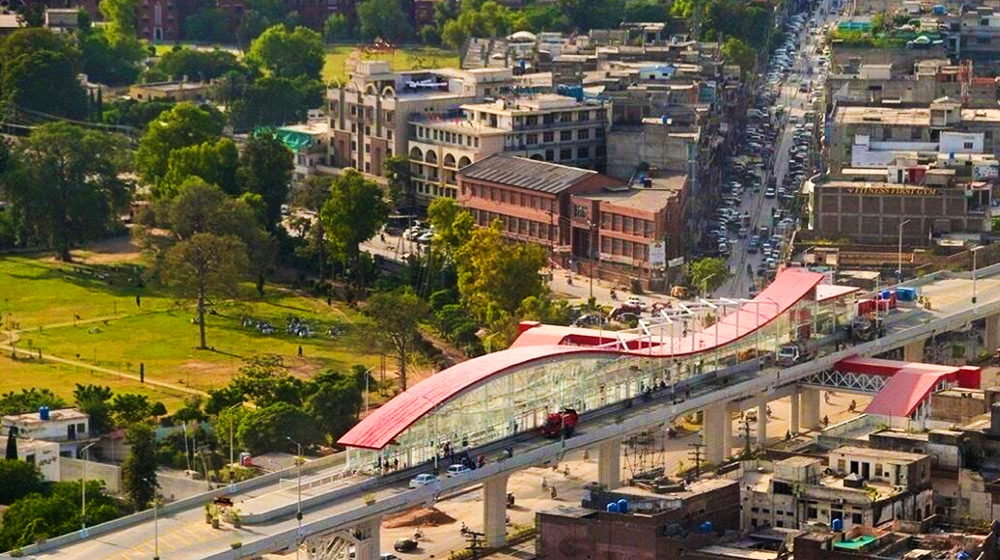 Punjab government is working on a policy for one-time regularization of housing schemes amid several court proceedings against illegal housing societies and encroachments in the province.

The provincial government has also prepared a legislative instrument for approval in the Punjab Assembly. Additional Advocate General for Punjab Qasim Nawaz Chowhan informed the bench at the Supreme Court that the government could not finalize the bill because of the agenda including Punjab’s fiscal budget, but it will be presented soon.

The Supreme Court has been looking into the implementation of two judgments of May 4, 2018, pertaining to the Bahria Town projects of Takht Puri and Murree.

On March 21, the top court approved the offer of Bahria Town of providing Rs. 460 billion for the Malir or Karachi Super Highway project.

Earlier, the Federal Investigation Agency had presented a report before the Supreme Court. The report stated that 5,492 illegal/unregistered/ghost or on-paper housing societies exist in Pakistan, with 4,098 in Punjab and 115 in Islamabad Capital Territory.

Moreover, a comprehensive approach to regularizing unlawful schemes/informal settlements is required to deal with informal areas with problematic land rights and titles.

According to sources, land, and housing appraisals are required and a housing resource center has been proposed for each district. A pilot project, in this regard, will begin in cities like Lahore, Faisalabad, Multan, and Rawalpindi