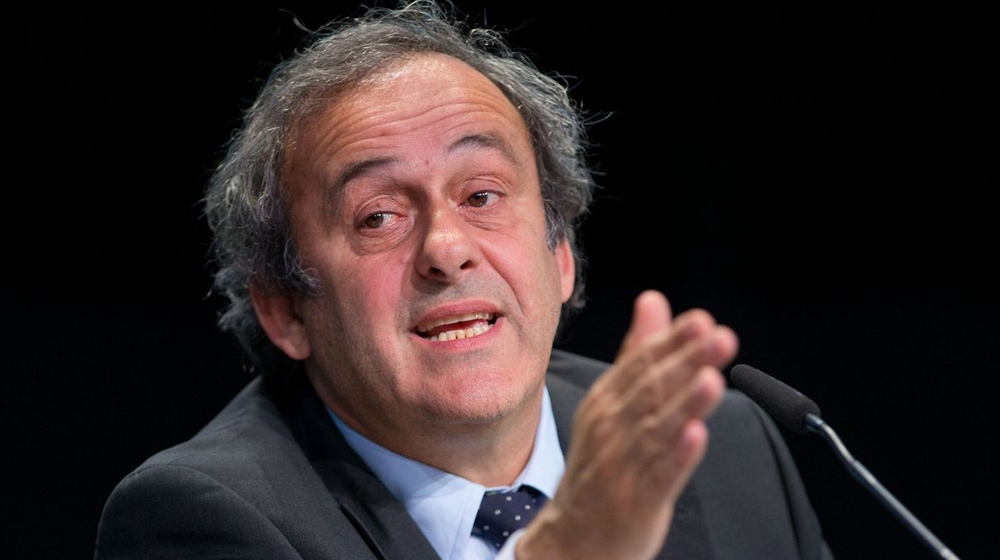 The former head of European football Michel Platini has been detained for questioning in Paris over awarding World Cup 2022 to Qatar, Le Monde reported on Tuesday.

The report suggests that the prosecutors are particularly interested in investigating a lunch hosted by France’s then-president, Nicolas Sarkozy, nine days before the venue announcement for the World Cup 2022 was made.

Platini and Qatar’s prime minister at that time were both guests at the lunch, the newspaper has reported. It is worth mentioning that Platini led UEFA until 2015 when he was banned from football for four years for ethics violations including receiving a two-million Swiss francs (1.8 million euros, $2 million) payment from the disgraced former head of FIFA Sepp Blatter.

Ever since Qatar was appointed as hosts in 2010, whispers of foul play were heard especially since the country lacks the infrastructure and the sporting history as the previous hosts.

Following the allegations, a spokesman from the body said:

FIFA is aware of today’s press reports concerning Mr. Michel Platini. We don’t have all the details about the matter (and) we are not in a position to comment further. Generally speaking, FIFA reiterates its full commitment to cooperating with the authorities in any given country of the world where investigations are taking place in connection with football activities.

The tournament, first World Cup to be held in the Middle East, will commence from 21st November 2022, in eight locations in Qatar.