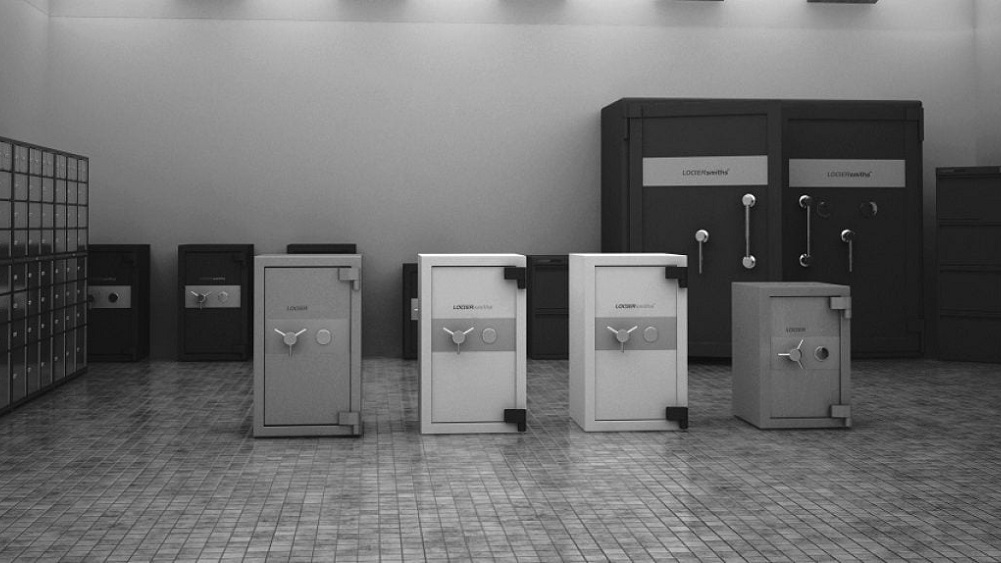 A market survey was conducted by a local English newspaper regarding safes and lockers in Rawalpindi. The survey showed that recently, a large number of metal safes were produced and sold in the city.

The report stated that this is either due to fear of being hauled up by officials of the apex anti-corruption watchdog or seeing their money and valuables getting lost in an economic tsunami, or just that people want their possessions to be protected for when they leave the city for summer vacations.

The prices of lockers and safes were also investigated during the market survey. As a result of the increased demand and perhaps due to the spiraling rupee and inflation, safe traders have also raised their prices.

The survey further stated that the price of a heavyweight safe or locker ranges from Rs. 10,000 to Rs. 100,000. Stores charge an additional Rs. 5,000 for optional services for installing the safe at the customer’s home.

Over the past few days, The sale and purchase of safes have increased at the markets along Murree Road, in Shah Sultan, Raja Bazaar, Trunk Bazaar, and Mochi Bazaar.

Traders who deal in safe vaults said that they have seen an uptick in the number of people who are buying them.

The odd thing, he said, was that ordinary people were thronging to their stores to purchase safes when it was usually corporations, financial institutions or banks who were primarily interested in them.

One of the locker traders revealed that he imports digital lockers from China which are made from a mix of different metals. He said that his usual set of customers comprise companies and institutes. Over the past month, though, he said that he has seen a demand for safes and digital lockers increase.

When asked the reason for the sudden increase in people buying vaults, the trader revealed that customers tell him that they want to store their money safely at home after withdrawing it from the banks.

The sentiment shows the public’s lack of trust in the formal banking system, stated the report.

The lockers varied on the basis of the locking mechanisms — digital or analog, the type and quantity of metal used and the robustness of its construction.

According to a trader “The price is higher depending on the quality of metal used in making it,”

Responding to a question about importing safes, he said besides other things, China is an expert at manufacturing safes and lockers. This is the reason why the market is flooded with Chinese safes, he explained.

About the preference of customers, he said that most people today prefer to buy vaults with a digital locking mechanism, considering it far more secure and uncrackable than safes with analog mechanisms.

A customer, who was buying a safe in the market, explained his purchase as a desire to securely store his money and some other valuable documents which he kept at home, said the report.