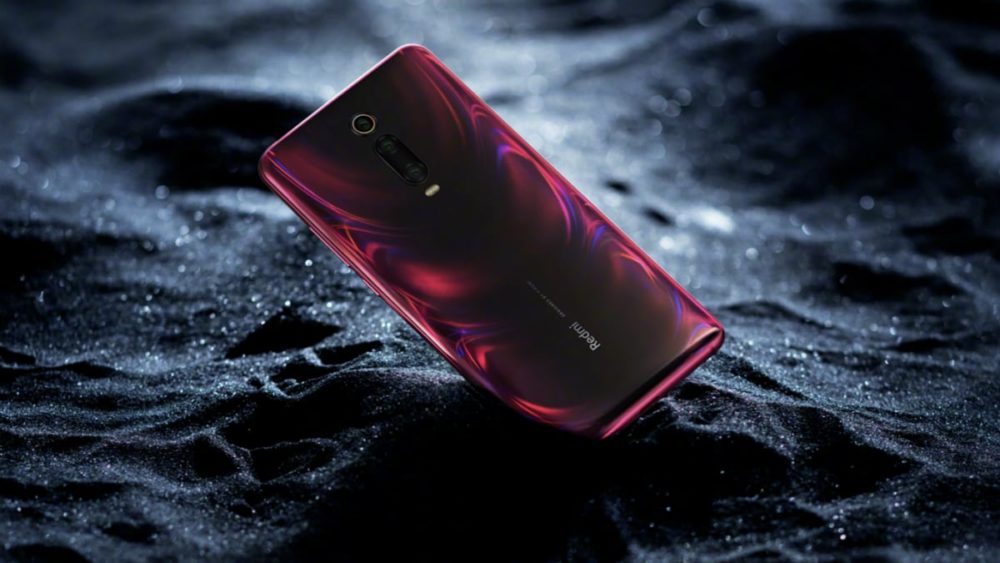 Kind of hypocritical, considering that Xiaomi’s other phones do have notches.

Chinese companies are arguably some of the best smartphone makers around the globe nowadays. With their technological advancement, sophistication, and creativity they are rapidly gaining consumers.

A few months back, Oppo conceived the idea of full-screen phones and pop-up selfie camera, this idea was seconded by Xiaomi. However, Samsung and Huawei are still sailing the notch boat.

Last week, Xiaomi unveiled its Mi 9T which is the rebranded Redmi K20/K20 Pro for the international market. The phone has a notch-less display with a pop-up selfie camera. Even though the phone only comes with a new name, Xiaomi did not shy away from promoting it in a supposedly fun way.

Xiaomi released a three-episode series under the name, “Beware of the Notch”. Since Samsung and Huawei are still producing phones with notches this is an obvious mockery by Xiaomi.

Ironically, Xiaomi itself has several models with notches, with Mi 9 and Pocophone F1 being some of them. Every episode in the ads shows a different scenario:

Episode 3: The Makeup Artist (The makeup that made you look like a monster – thanks to the notch)

Without a doubt, we see an element of fun and creativity in the advertisements, but this was a low blow considering Xiaomi will not stop making smartphones with notches even after this and it has only recently started developing phones with popup selfie cameras.

On top of that, I don’t really understand what notch or notch-less display has to do in ruining these situations.