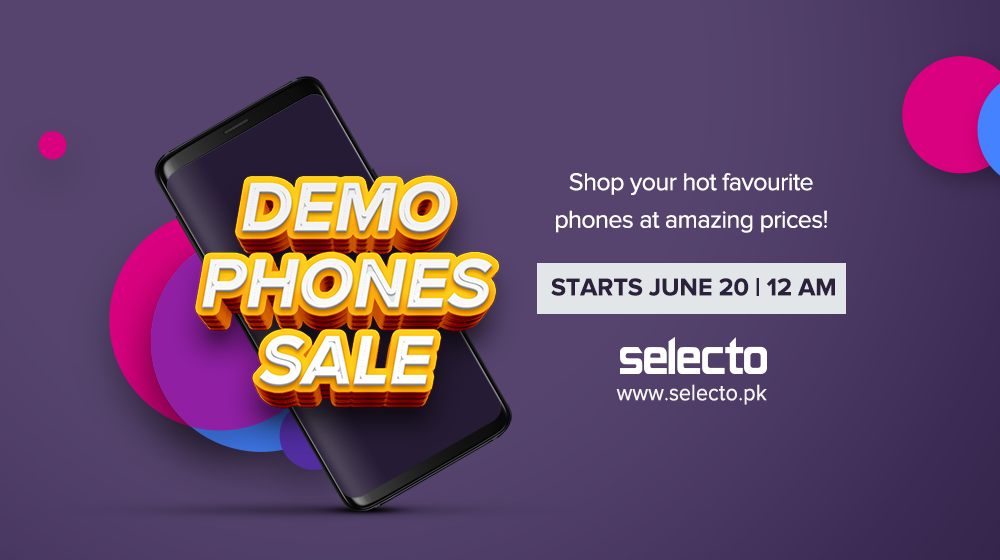 Selecto Demo Phones sale – It’s doubtlessly one of the most highly-awaited sales and it will be going live at 12 am on June 20th. The sale promises big discounts on a large variety of demo Mobile phones. Demo phones are the handsets we see at the phone stores and can touch and try before purchasing a brand new handset.

Selecto is a mobile phone retailer company that came into being in 1980 and now operates in over 10 cities dealing a large number of partners. Selecto has added a cherry on the top of the cake by introducing a one-hour flash sale on the mobile accessories on the same day. The demo phones sale is expected to end on 22nd June or until the stock lasts.

Selecto’s decision to hold a sale on demo phones is an amazingly unique idea because a huge lot of users tend to go for used phones and a less-rigorously used demo phone is surely a better choice. Demo phones sale is the best opportunity for those users to get their hands on top-rated phones and this is not only due to the lower prices but also because Selecto offers a three-month warranty on these purchases so that the users can make a well-informed and safe purchasing decision. 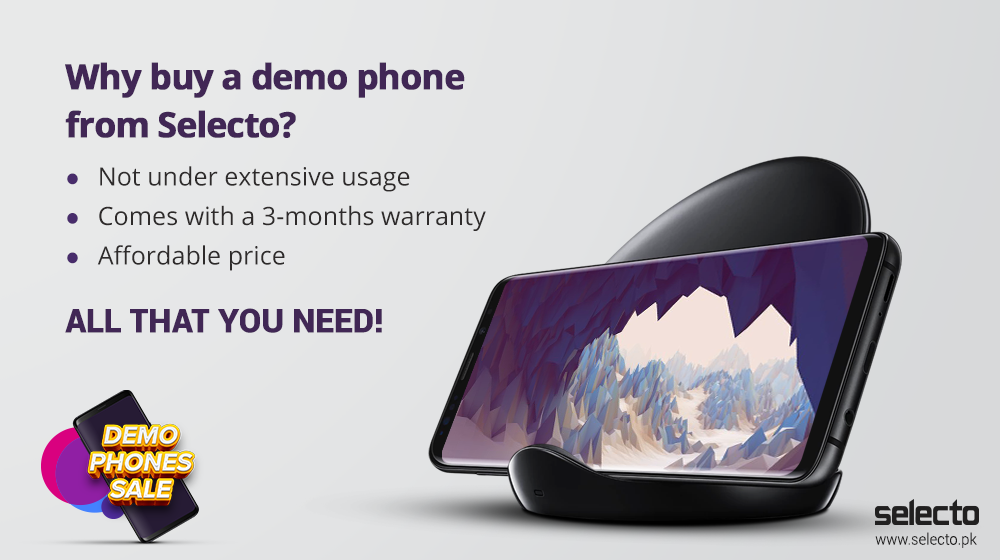 This year’s demo sale is featuring phones from the leading brands in the industry namely, Samsung, Vivo and Xiaomi. Therefore, customers can expect to find a large number of options from these companies and can purchase them at excellent prices.

The demo phones can be brought at up to half the original prices and the fact that Selecto’s warranty policy is in place – which guarantees customers absolute genuine purchases and safeguards them from all fraud – this sale is a prime opportunity for customers to buy expensive phones they’ve had their eyes on for ages.