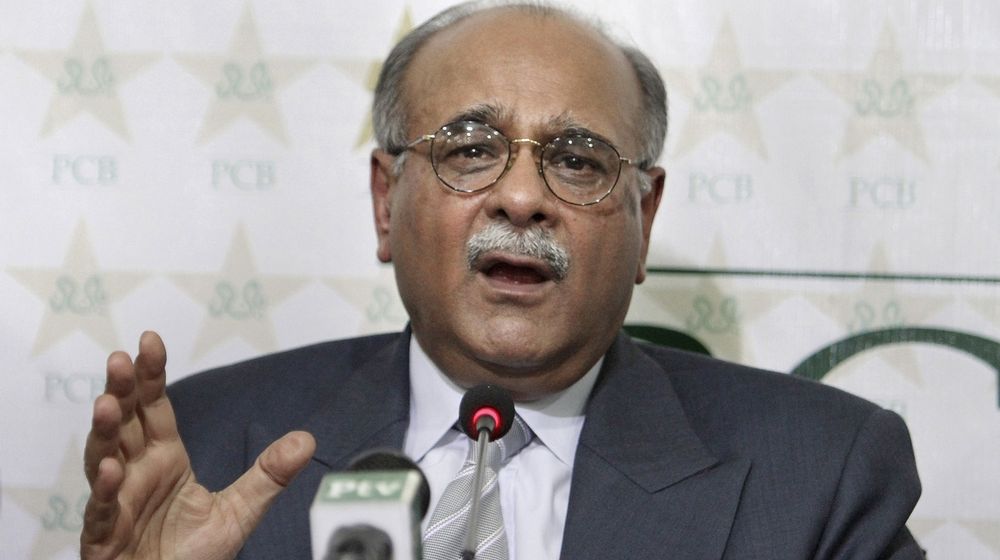 Pakistan cricket team looks to be in utter chaos with poor performance and rumors of lobbying in the team. Former Pakistan Cricket Board (PCB) Chairman, Najam Sethi has bashed the governing body for not fully supporting Sarfaraz Ahmed and the team management.

Sethi said this while talking to a private news channel.

The PCB isn’t supporting the team and management the way it should be.

Talking about the PCB’s stance, he added that the players and even the team management are insecure about their future.

Sarfaraz Ahmed, Head Coach Mickey Arthur, and at least two other players are insecure about their future.

Sethi was also skeptical of Prime Minister Imran Khan’s public comments, which he thinks Khan should have conveyed in private.

No matter how much cricket one has played, a PM shouldn’t be saying things to the captain publicly. If he had to say anything to him, he should have conveyed to him privately. It brought Sarfaraz in unnecessary pressure and criticism for not listening to it.

Pakistan cricket team has been facing a lot of pressure and criticism after their humbling loss to India. Pakistan is slated to play 4 more group games.