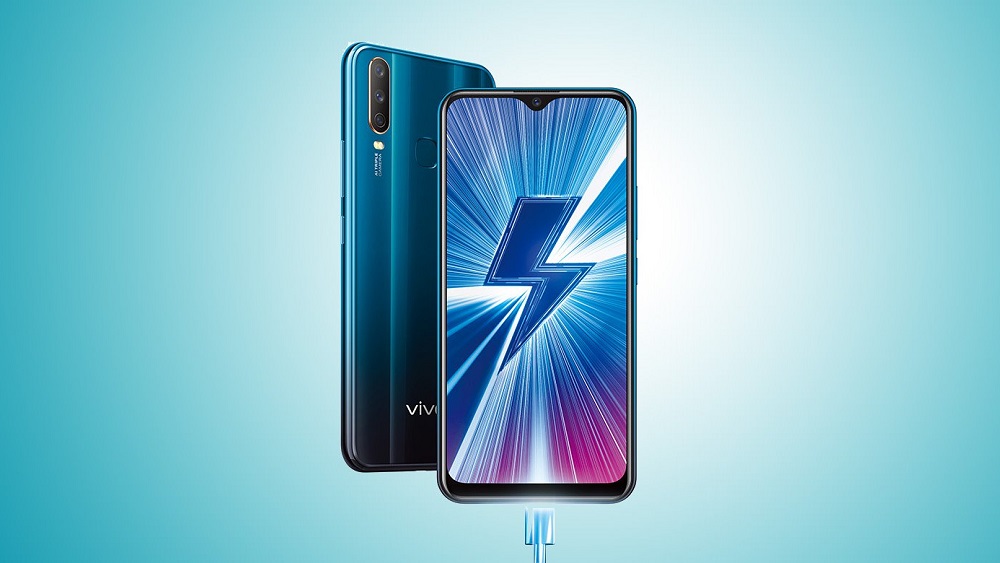 This is more than most laptop chargers.

Vivo has some big announcements in store for the upcoming Mobile World Congress (MWC) next week. Aside from the company’s first ever 5G smartphone billed for the event in Shanghai, Vivo has announced that it will be showing off its latest fast charging tech.

The company claims that its 120W Super FlashCharge technology is capable of fully charging up a 4000mAh battery in just under 13 minutes.

Vivo’s latest 120W super fast charging tech officially makes it the fastest in the industry – leaving behind Xiaomi’s 100W fast charging that charged up a 4,000 mAh battery in 17 minutes. Vivo claims that it takes only 5 minutes for a 4,000mAh battery to reach 50 percent capacity through the new technology.

Currently, Vivo IQOO phones only boast a 44W fast charging tech, and that is Vivo’s highest at the moment. The 120W Super FlashCharge is a huge improvement over the previous tech, though it’s unclear when we’ll get to see it. However, there are speculations the tech could be featured in Vivo’s first 5G phone which will be announced at the MWC in Shanghai next week.

As of now, there is no information on the features or the specs of the first 5G Smartphone from Vivo, except that it’s most likely to come with Qualcomm Snapdragon 855 with Snapdragon X50 or X55 5G modem.

The tech trade show will be at the Shanghai New International Expo Center between June 26 and June 28.