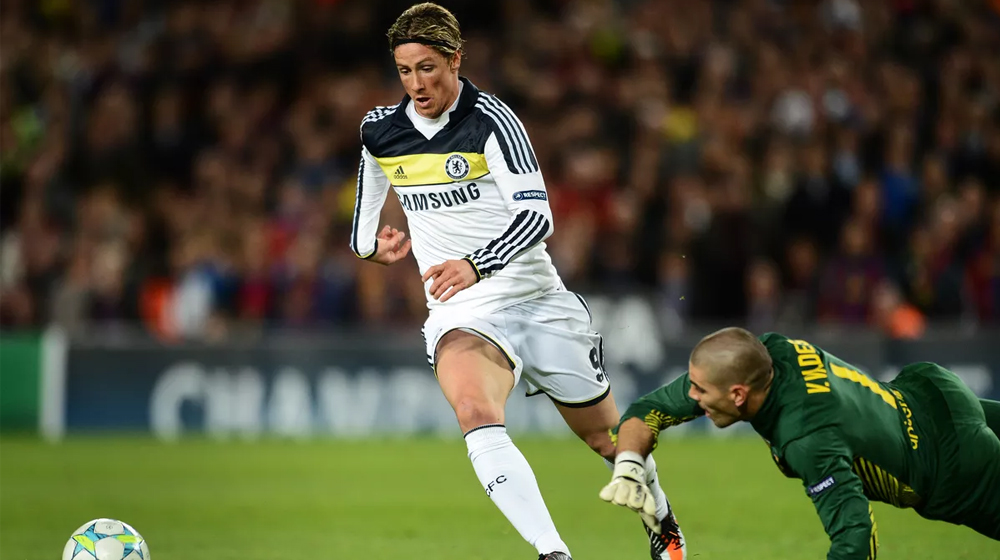 One of the most lethal strikers of modern football Fernando Torres has announced his retirement from football.

The Spanish striker, aged 35, has featured for Atletico Madrid, Liverpool and Chelsea in his 18-year long career. He is currently playing in Japan league.

Torres is famously known for his big goals; in his 110 appearances for Spain, he scored the winner of Euro 2008 and was also on target for Euro 2012 final win.

Announcing his retirement, Torres wrote on his social media:

After 18 exciting years, the time has come to put an end to my football career.

He further added that “all the details will be shared in Sunday’s press conference.”

Torres started his career at Atletico before making a £20m move to Liverpool in 2007, where he scored 81 goals in 142 games.

In 2011, he was signed by Chelsea for a then British record transfer fee of £50m. However, he failed to replicate his form at Stamford Bridge but he played a vital role in Chelsea’s campaign for the 2012 Champions League victory.

After 45 goals in 172 games at Chelsea and a brief four-month loan spell at AC Milan, he returned to Atletico in late 2014.