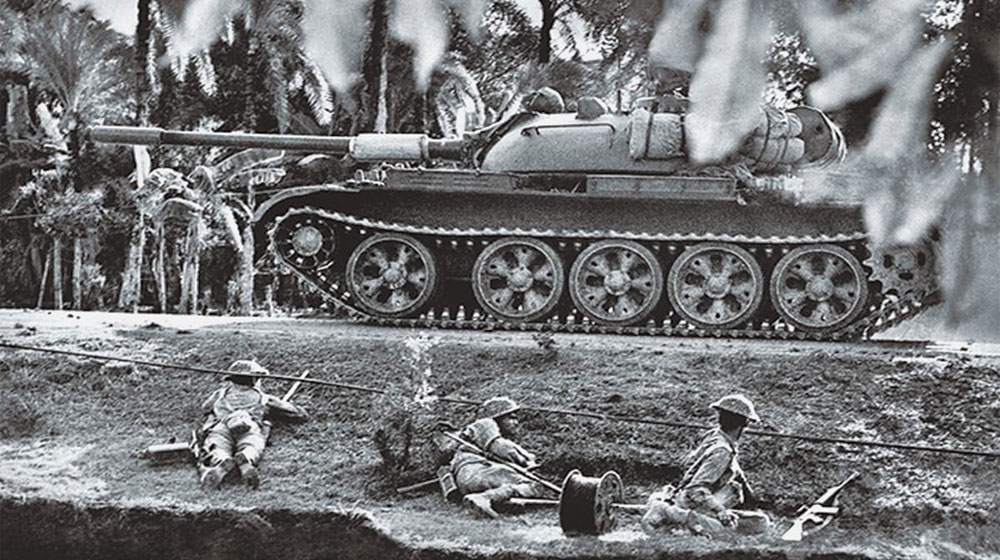 On Friday, the Lahore High Court (LHC) heard a curious case of a veteran of two wars, who had been receiving a pension of just Rs. 14 since his retirement.

Mohammad Yasin, who took part in the wars of 1965 and 1971, had to knock the LHC’s door for justice after he failed to get an increment in his pension from the department.

His counsel, advocate Inam ur Rehman, informed the court that Yasin had received Tamgha-e-Jang for participating in both wars and also spent three years as a prisoner of war in India after the 1971 war.

Upon his return from the prison, Yasin was made to retire, and his pension was set at Rs. 14 in the early ‘70s. However, the veteran soldier has since been receiving the same amount of money for over four decades.

The minimum pension of veteran soldiers is currently Rs. 10,000, and advocate Inam argued that his client should at least receive his rightful pension.

The AGP informed the court that the relevant authority has been contacted and has requested further time to submit a reply.

The judge expressed displeasure over the delaying tactics from the AGP and issued the last warning for submission of reply in this matter. He ordered the attorney general to come up with a satisfactory response in the next hearing.