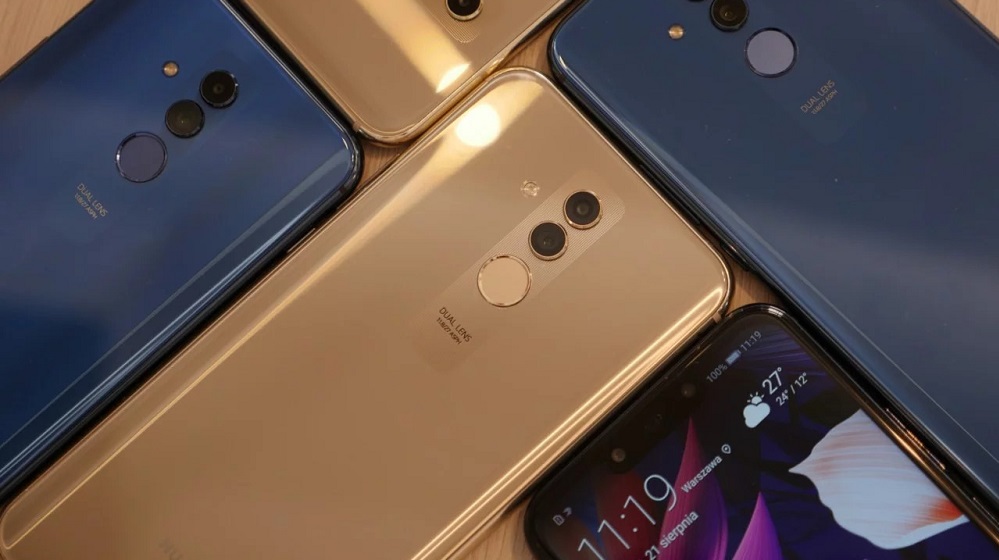 With the P-series flagship out of the way, Huawei is now focusing on the Mate 30 series, due later this year. Like the Nova family, the Mate series has multiple models: the regular Mate, the maxed-out Mate Pro model, and the mid-range Mate Lite.

Continuing the trend, Huawei will again launch the toned down Huawei Mate 30 Lite model prior to its siblings. Recently, a report revealed supposed leaked specifications of the upcoming Mate 30 Lite. The Smartphone will feature reasonable mid-range specifications. 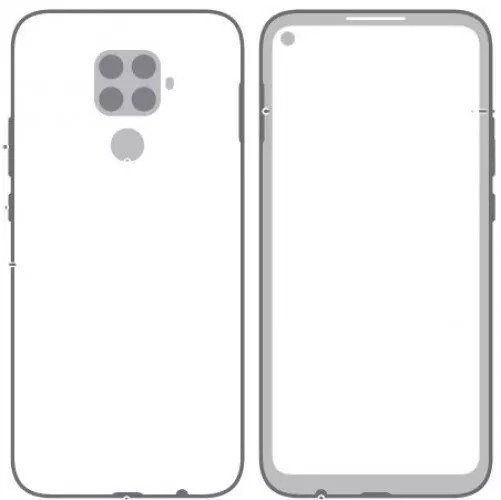 A leaked render of the smartphone shows a quad-camera setup at the back, right above the fingerprint sensor. Huawei might have deviated from its generic design which, if true, will be a good idea. The phone will feature a 6.4-inch IPS punch hole display with 1080p resolution.

No in-display fingerprint reader/pop-up camera on this one.

The phone will most probably be powered by the recently launched HiSilicon Kirin 810 processor topped with a Mali-G52 GPU. Huawei Mate 30 Lite might come in two variants featuring 6GB and 8GB RAM with 128 gigs of built-in storage, expandable via a memory card slot.

Camera wise, we don’t have a lot of information. The selfie camera placed in the punch hole on the top left of the display might be a 24 MP unit. The rear camera configuration hasn’t been leaked yet. We expect it to feature something similar to the Nova 5 series launched a few days ago.

The whole package will be most probably fueled by a 4000 mAh battery backed by 20W fast charging.

Since the series is in testing phase right now, the launch date has not been made public but it is expected to be somewhere in September and October this year.