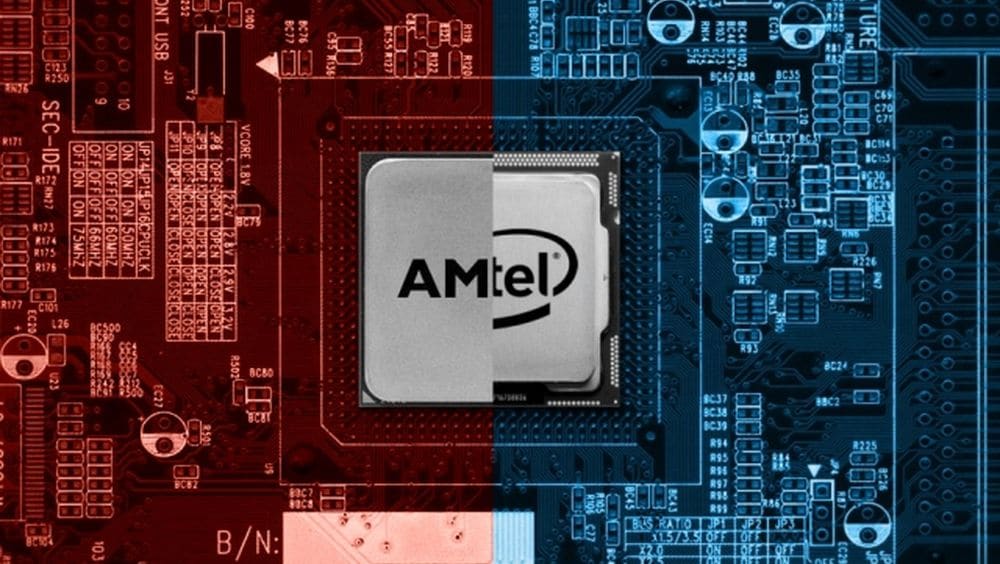 Intel cutting down prices to match AMD? What is this? Opposite day?

There’s a rumor going around that Intel is preparing to cut its CPU prices significantly, thanks to AMD’s upcoming Ryzen 3000 series. What’s less clear is what Intel hopes to achieve with this price cut.

Though unconfirmed, a recent report suggests that Intel could cut CPU prices by up to 15% for its 8th gen (Coffee lake) and 9th gen (Coffee lake refresh) CPUs. The company has already notified motherboard manufacturers of this change.

If these rumors are true, the AMD vs Intel competition could certainly heat up, as the Intel Core i9-9900K, if cut by 15%, would only cost about $415. This would make it a much more competitive price against the $399 Ryzen 7 3800X that will challenge its position in July.

Clearly, these rumors are supposed to be taken with a grain of salt, as this would be the first time Intel has dropped prices this much in response to an AMD launch. Instead, the company has simply waited until it was time to introduce a new generation of parts and positioned the new CPUs more advantageously.

Does this mean Intel is running scared this time around? Because even when Intel cuts down the prices, the competition is still matching or beating Intel at a similar or lower price. It’s hard to see what Intel is hoping to achieve with the price cut.

AMD Ryzen 3rd Generation processors aren’t quite out yet, but all of the leaks and rumors we’ve seen so far, along with AMD’s own hints that these processors will definitely be giving Intel a run for its money.