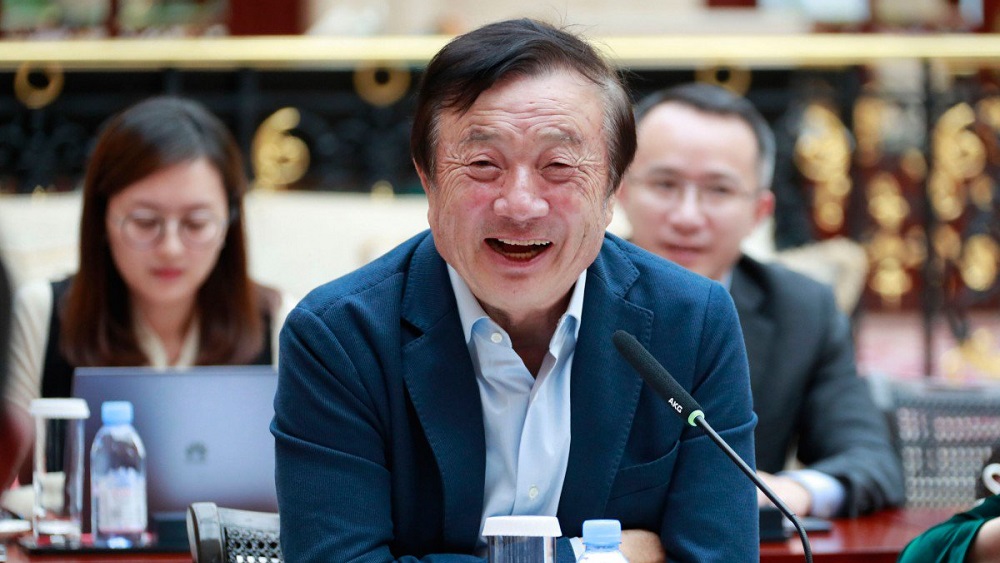 It won’t stop Huawei from growing, according to the CEO at least.

In the wake of Huawei’s tussle with Trump’s government, a few companies had to give in to the pressure and stop doing business with the Chinese phone maker.

One of those companies is Google, who is not going to license Android to Huawei anymore.

Google banning Huawei is a massive blow to the Shenzhen based firm and it will also cost Huawei about $30 billion. However, during the 90-day grace period effective until August, Huawei has been trying to recover from the loss with its own operating system called HongMeng OS (Oak OS in other countries).

Other reports mention Huawei being in talks with Russia to license Avrora OS (based on Sailfish OS) as a possible replacement for Android.

The Chinese tech giant’s self-confidence and spirit are commendable. In an interview, Huawei’s CEO and founder Ren Zhengfei stated that if Google decides to ban Huawei for life, it will lose at least 700 to 800 million users.

He added that the company is not trying to replace Android since it will only slow down their growth and will deviate the company from its goal of beating Samsung in sales. Huawei will continue to grow by using its own OS that is due to launch in September or October this year.

Huawei’s upcoming HongMeng OS will be compatible with all Android apps and according to recently conducted tests by Chinese companies like Vivo and Oppo, HongMeng OS is reportedly 60 percent faster than Android.