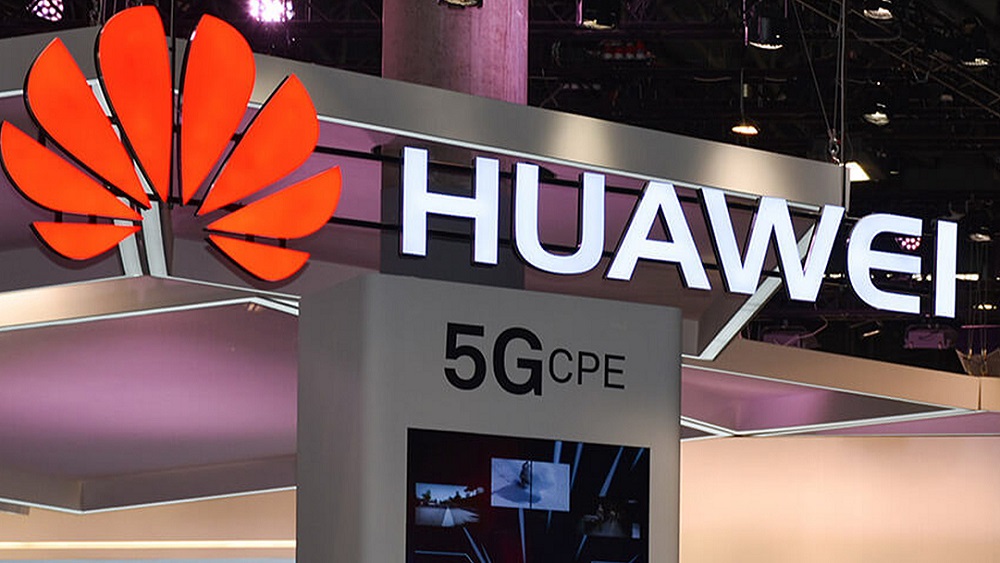 Has the highest number of 5G contracts in the world.

Huawei’s battle with the Trump government seems to have taken a troll on the Shenzhen based firm, however, it looks like Huawei is coming back into its groove. Despite the ban and President Trump’s constant pressure on their allies to ban Huawei from 5G rollouts, Huawei managed a 50 percent increase in 5G contracts since February this year. In total, Huawei was able to secure 50 contracts outside of their domestic market.

At the “5G is now” summit in Shanghai, Huawei’s managing director addressed the audience saying,

Huawei has been doing fine, we have to make sure the continuity of our business, not by relying on inventory, but by investing in our core technologies ranging from chipsets to modules to the operating system, Currently, two-thirds of global existing 5G networks are powered by Huawei technologies.

According to Huawei’s managing director, they recently set up a 5G commercial network in Saudi Arabia. The UK and Spain have already launched 5G commercial networks that are powered by Huawei base stations while Japan and Australia have barred Huawei under Trump’s pressure.

As Huawei’s director said, “Huawei has been doing fine”. Despite the ban, we’re seeing Huawei take the lead in the race to develop one of the modern world’s most important technologies.