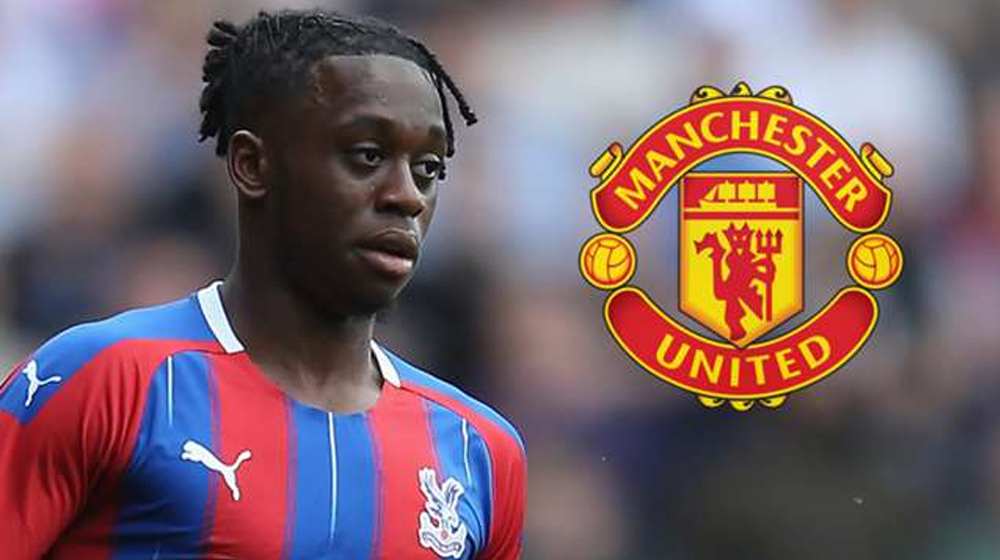 Manchester United have reached an agreement with Crystal Palace to sign right-back Aaron Wan-Bissaka for a deal worth £50m.

The 21-year old will travel to Manchester for a medical examination before going on a holiday, reports have confirmed.

United have offered Wan-Bissaka a long-term contract and wages of up to £80,000 a week, significantly higher than what he was earning at Crystal Palace (£10,000).

The defender is part of England’s U-21 team, which is participating in European Under-21 Championship this month. He joined the Crystal Palace academy at the age of 11 and made his first-team debut last year.

United have agreed to pay £45m up front, which means that Wan-Bissaka is now the 5th highest paid player at Old Trafford, behind Paul Pogba, Romelu Lukaku, Angel di Maria and Fred.

A sticking point in negotiations was the 25% sell-on clause that United inserted into Wilfried Zaha’s contract when they sold the winger back to Palace for £6m in February 2015.

The Eagles wanted the clause removed or reduced, but United eventually refused – based on the low fee they received four years ago – and it will remain in place.

This will be Manchester United’s 2nd signing of the summer as the club has already secured the 21-year-old Wales winger Daniel James from Swansea for £15m earlier last month.ne.