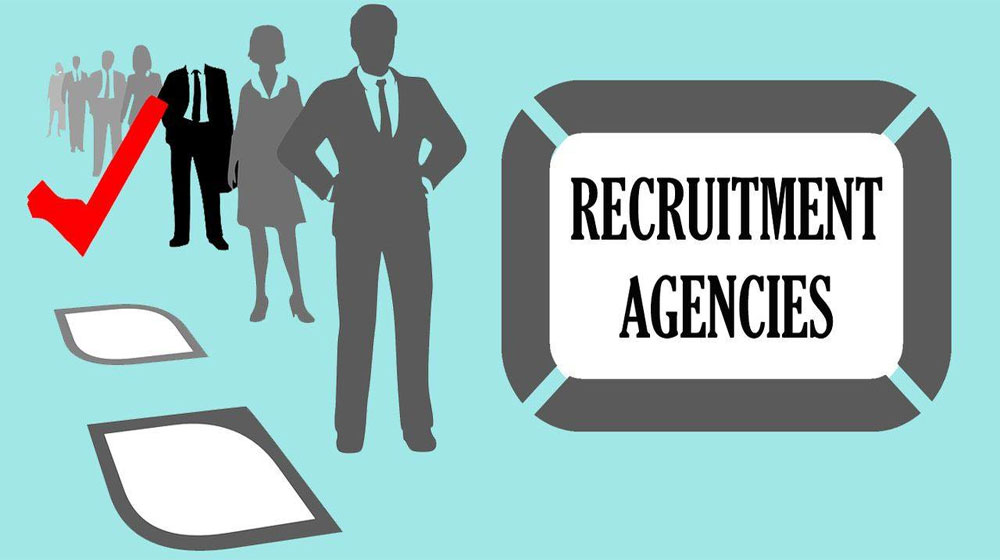 The federal government has banned 12 foreign recruitment companies from Pakistan.

Reports from the media say that the Bureau of Emigration and Overseas Employment (BEOE) swung into action after continuous non-compliance with employment-code from these companies, leaving the emigrants in misery abroad. The bureau operates under the umbrella of the Ministry for Overseas Pakistanis and Human Resources Development.

Qatar to Open Visa Centre for Pakistani Workers in Islamabad

According to an official, the BEOE has blacklisted 12 foreign recruiters since January for not providing promised jobs and agreed salaries to the emigrants. They were also allegedly issuing bogus visas to the Pakistani workers. After the ban, the firms will no longer be allowed to hire anyone from Pakistan.

The official said that six of the blacklisted agencies belonged to Azerbaijan and three each were from Iraq and Oman.

He said the bureau took action after carrying out a thorough investigation. They had received multiple complaints from the affected employees and the country’s community welfare attaches.

Pakistan to Import Oil on Deferred Payments from Azerbaijan