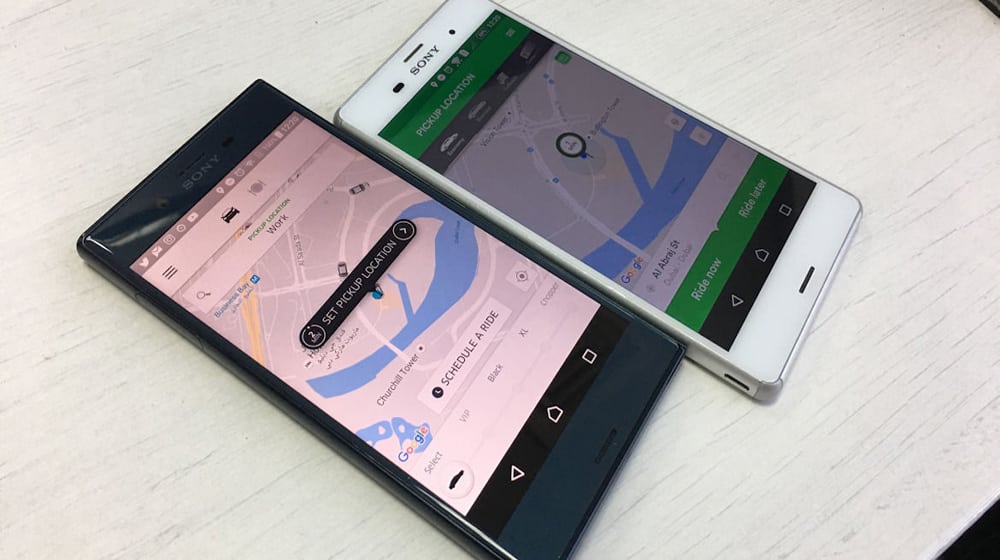 The Sindh government has hinted at cutting down the tax on ride-hailing services like Uber and Careem as well as drivers in the province because these services are generating employment opportunities in the country.

Sindh Minister for Local Government Saeed Ghani told this while talking to media.

“There are chances of a (downward) revision in the rate of sales tax on services being provided by the cab operators and drivers in the final budget documents, which are yet to be approved by the provincial assembly,” said the minister.

Ghani told that the Sindh government has proposed a five percent sales tax on the services offered by the ride-hailing apps and drivers to bring them into the tax net. “The rate of tax (5%) remains meager considering they are making money,” he said.

The minister told that the tax is still 16 percent lower than the amount charged by the Punjab government on these services. He said that the Sindh government has not proposed a 13 percent sales tax on cab operators and drivers.

However, the Sindh Finance Bill 2019 states that the rate of tax on the cab operating firms and drivers will be 13 percent. Careem has issued a statement in this regard.

“We appreciate the efforts of the government of Sindh to reduce the tax from 13% to 5%; this will go a long way towards developing the digital ecosystem and creation of jobs in the province,” states the ride-hailing service.

“However, we would like to request the government of Sindh to consider zero tax instead of 5% on captains (drivers) since it will have a substantial impact on their income.”