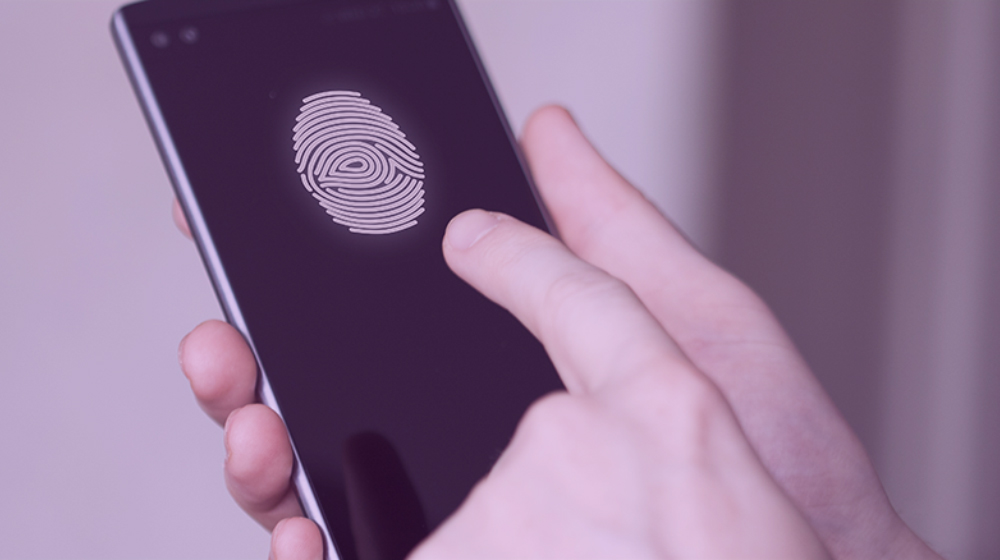 The State Bank of Pakistan (SBP) has exempted expatriates from undergoing biometric verification to continue using their bank accounts in Pakistan. All they have to do now is to provide their respective banks with the proof that they are living abroad.

Special Assistant to the Prime Minister on Overseas Pakistanis and Human Resource Development, Syed Zulfikar Abbas Bukhari revealed this in a tweet on Thursday.

Good news #OverseasPakistanis,you don’t need to get your biometrics done before June30. State Bank has entertained our request-now all you need to do is approach your local bank & prove you’re an overseas/non-resident Pakistani. Hope this step helps our diaspora spread globally.

He said that the step was taken to facilitate Pakistani diaspora spread around the world.

Earlier, SBP had issued a directive for all Pakistanis (home  & abroad) to verify their bank accounts through the biometric process. The step was taken to curb the use of fake accounts in money laundering and other white collar crimes.

The central bank had set  May 31st as the last date for completion of the process, which was later extended till June 30. The deadline is ending on Sunday.

Moreover, following an overwhelming response from the public and an approaching deadline, various private banks have also launched mobile applications through which users can verify their bank accounts with a few clicks.