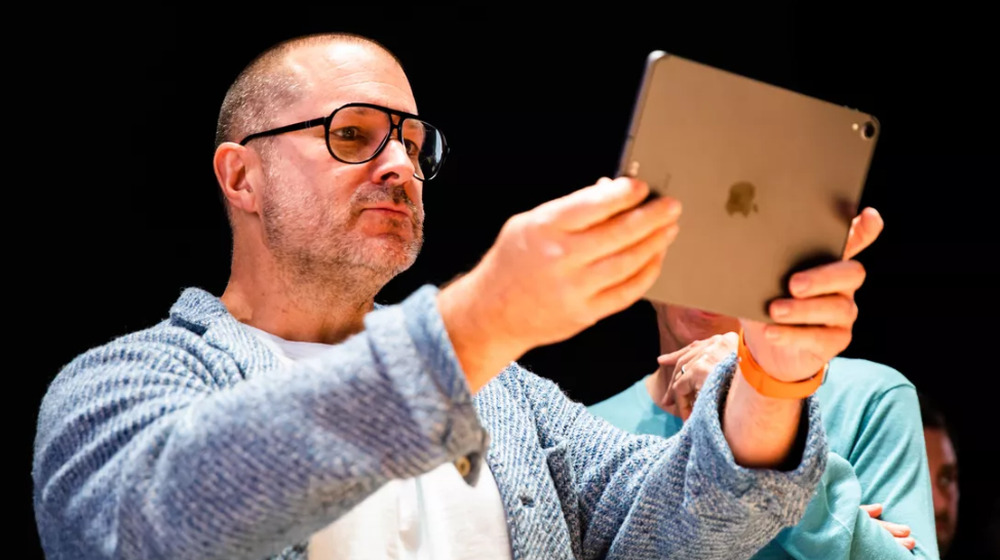 Chief Designer for Apple, Jony Ive, has decided to bid farewell to Apple after almost three decades with the company.

The move comes as the custodian of Apple aesthetics decides to move on and build his own creative firm, LoveFrom. The new venture will have Apple as its first client, meaning that Sir Jonathan will continue to work closely with one of the world’s most valuable companies, he told in an interview.

While I will not be an employee, I will still be very involved, I hope for many, many years to come. This just seems like a natural and gentle time to make this change.

Some of his most significant industrial designs are listed below:

LoveFrom is expected to be fully launched in 2020.

If I had a spiritual partner at Apple, it’s Jony, said Apple’s late founder, Steve Jobs.

He was excited to announce that he will continue to contribute to Apple’s designs.

There are products that we have been working on for a number of years. I’m beyond excited that I get to continue working on those, and there are some new projects as well that I’ll get to develop and contribute to.

The departure will see no immediate replacement for the post of Chief Design Officer. The exit raises some eyebrows, considering this would be the second high-profile departure in a few months. Retail Chief, Angela Ahrendts left Apple earlier this year in April and now Jonathan’s exit comes as a surprise for many.