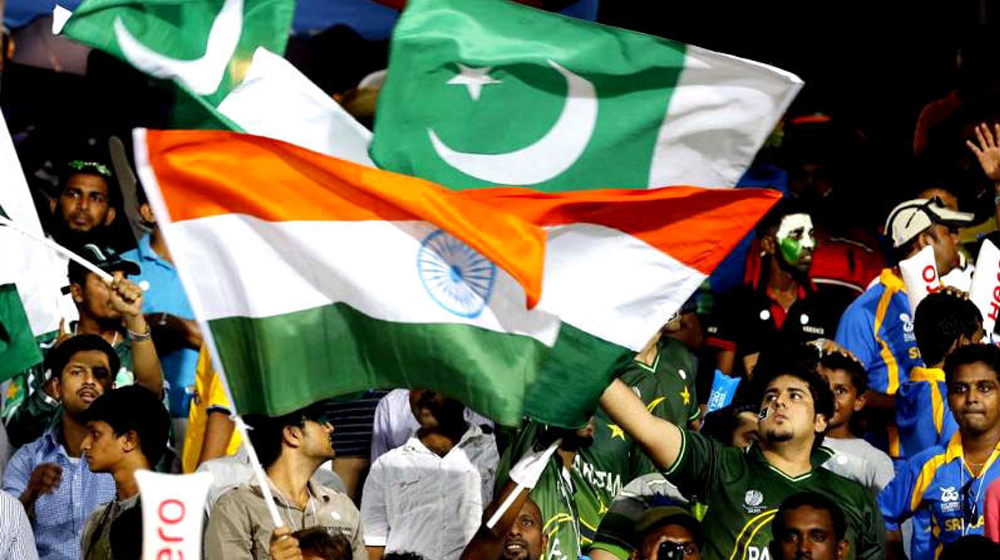 There is nothing more spectacular in cricket than a good contest between two teams which share a long history. India and Pakistan have always fired up the fans and generated millions of rupees in revenues.

Although Pakistan has failed to beat India in a World Cup history – losing all 7 matches – there still exists a possibility where the Men in Green can again come up against India in the semifinals should they qualify.

According to the schedule, here is how the semifinal matches will be managed:

The first semifinal will be played on July 9th at Old Trafford whereas the second semifinal is scheduled for 11th July at Edgbaston.

The final will take place between winners of each semifinal on July 14th at Lord’s.

Thus far, Australia are the only team to have qualified for the semifinals whereas India, New Zealand, England and Pakistan can all still mathematically qualify. However, some teams are in a better position to qualify whereas the rest of them are relying on other teams to drop points.

As of now, here’s how each team currently ranks on the points table:

India have two remaining matches – against Bangladesh and Sri Lanka. For India to ensure the pole position, they have to win their remaining two matches.

Currently, on 11 points, India can then mathematically finish at 1st position with 15 points.

Pakistan must win their last match against Bangladesh to stand any chance to qualify as the 4th team. However, for that to happen, England should lose their remaining fixture against New Zealand.