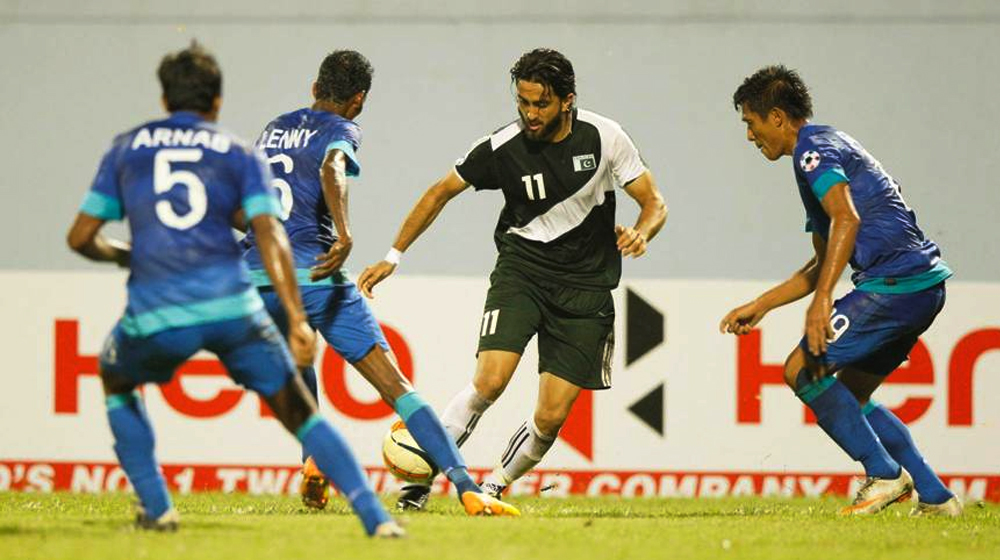 After four years of entanglement, the issue of dual factions at the PFF is all set to be resolved as FIFA announced a Normalisation Committee to take over affairs in Pakistan and ultimately lead towards an election.

The Normalisation Committee is seen as the last-ditch attempt to fix things by the governing body, one which should have been decided four years ago when the mess halted football in the country. Nonetheless, with the decision being made by FIFA’s Exco body, Pakistan striker Hassan claims it is high time football is back on the agenda.

In an exclusive chat with ProPakistani, Bashir said:

It is good with the Committee. It is going to resolve the ongoing dispute and restart Pakistani football, which has struggled in the last few years. Hopefully, this time we will see people who deserve and are capable of running the PFF in power.

With football seemingly returning to the country and things expected to be resolved in the next coming few months, Pakistan could be seen on the international stage once again, albeit with friendlies after their 4-2 aggregate loss against Cambodia in the 2022 FIFA World Cup qualifiers.

Hassan, who is 32, is still keen on representing the country and highlighted that as the country’s current top scorer, he believes he can still add value to the team.

Of course, I expect to be playing football until next year. We have competitive matches next year (in the AFC Solidarity Cup) and hopefully, we can have some friendlies before then. Since June 2018, I have played in 5 games and scored 4 goals with an assist.

With football seemingly back on the agenda, Hassan isn’t expecting to hang up his boots soon and added that he intends to help Pakistani football in the future.

I have been playing in the Danish 3rd tier for some time now, but I want to make a difference for Pakistani football. I would even consider running for a role at the PFF in the future.