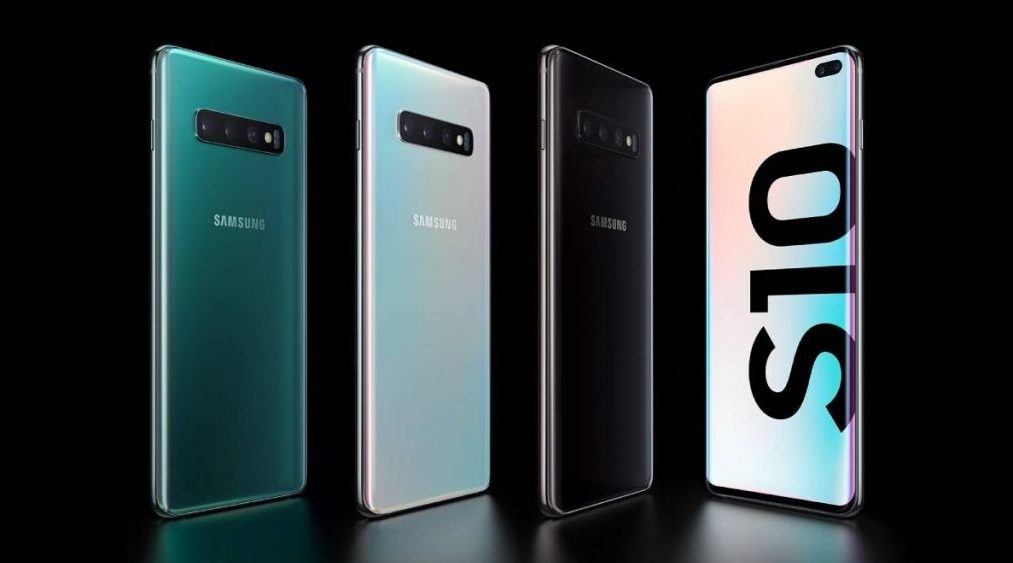 They probably did something right with the S10 series. 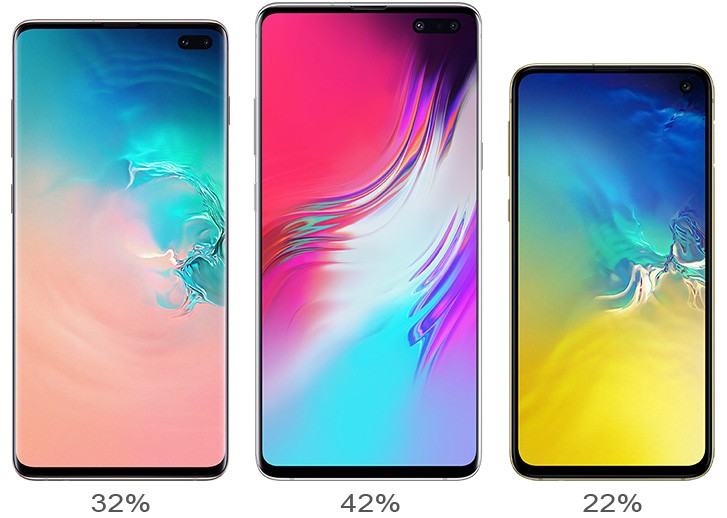 Bringing up the rear was the smaller S10e, which accounted for 22% of the quarter’s sales — or around 3.5 million units.

Even more impressive is the fact that despite a global decline in smartphone sales, Samsung’s new flagships have improved in sales in the US market.

Counterpoint Research predicts the S10 series to be on track to ship 40 million units in 2019 as it faces less competition than last year.