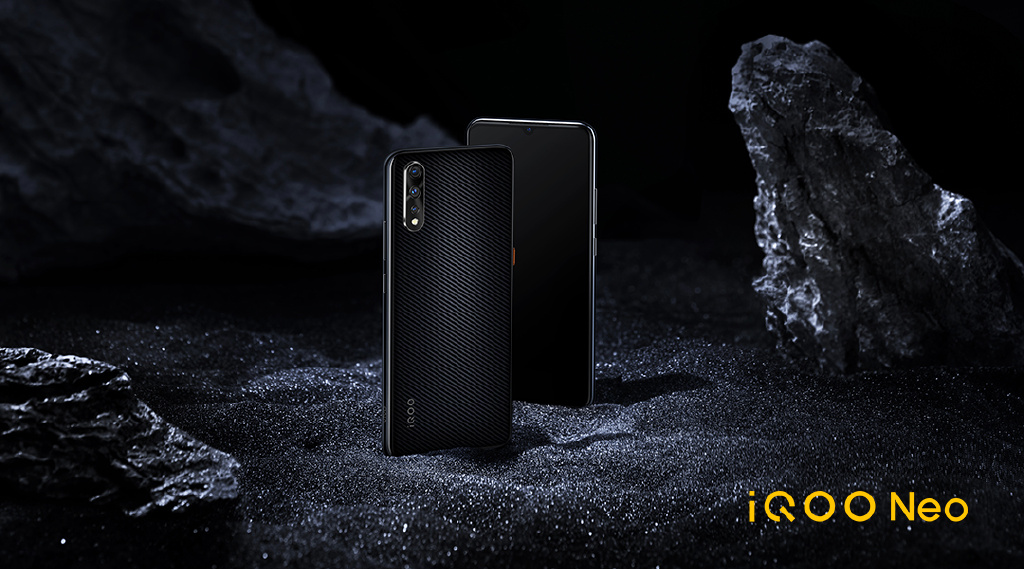 A pretty impressive gaming phone for a relatively low price.

Vivo unveiled its new iQOO lineup in February this year, focusing on gaming smartphones. The original IQOO gaming phone was followed by iQOO 5G, which was recently unveiled at the MWC Shanghai. Now, a new and more affordable (but still pretty powerful) handset was announced, called Vivo IQOO Neo. 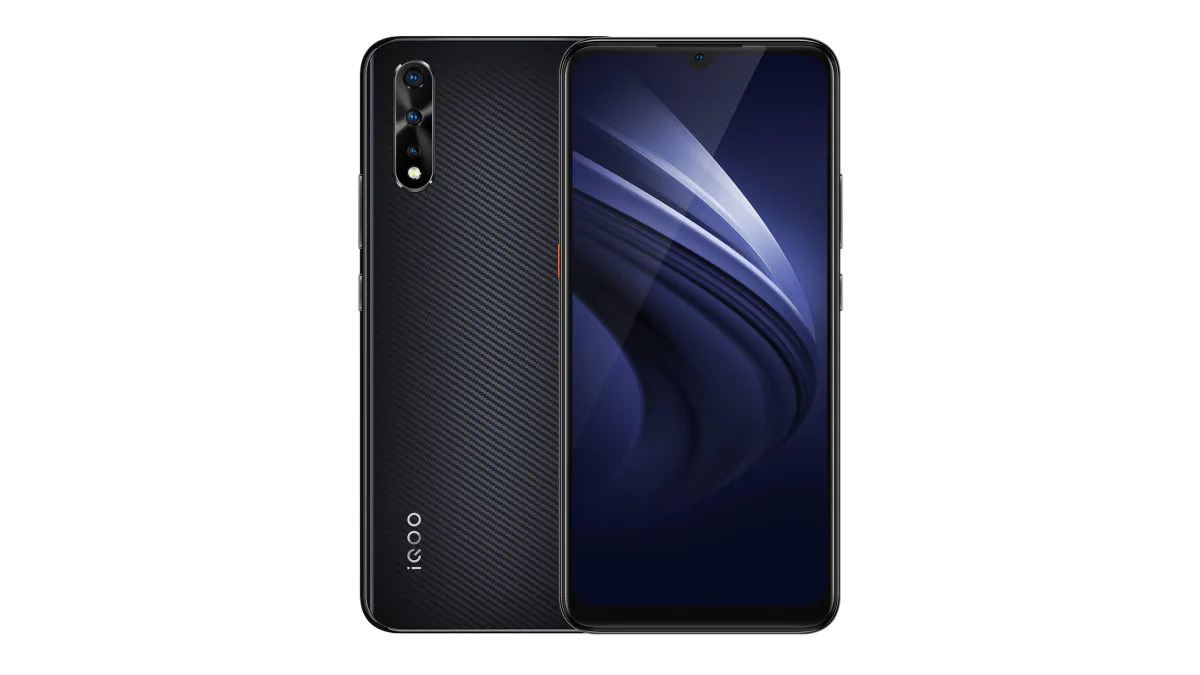 The phone packs a 6.38-inch full-HD+ OLED display with a 19.5:9 aspect ratio, 90 percent screen-to-body ratio, and an in-display fingerprint sensor.

It has a pretty generic design with a waterdrop notch and a triple camera setup on the back. There are small accents here and there like the bright yellow power button and the textured back.

Vivo has also added touch acceleration for the digitizer on the display, so you will have zero lag when using in-game joysticks. This is a nice feature for gaming Smartphones as on-screen controls can be finicky in some of the games.

The phone’s most impressive feature is the Snapdragon 845 chipset. It is over a year old but is by no means underpowered. It is paired with 8 gigs of RAM and up to 128 GB of internal storage. Unfortunately, there’s no microSD card slot on the IQOO Neo.

Since it is a gaming phone, the iQOO Neo also has a dedicated cooling system – two multi-layer graphite slates sandwiching a vapor chamber and a piece of aluminum working as the heat spreader. The phone manages 3 degree Celsius lower temperatures on average than other Snapdragon 845-powered smartphones.

On the imaging front, Vivo has added a triple rear camera setup, with a 12-megapixel primary shooter that has dual-pixel autofocus as well as an 8-megapixel wide-angle shooter and a 2MP depth sensor.

Coming in Black or Purple, the Vivo iQOO Neo will start from $260 for the 6/64 GB variant and go as high as $335 if you want an 8/128 GB unit. Pre-orders can be made on Vivo’s own online store with the first flash sale scheduled for July 8.