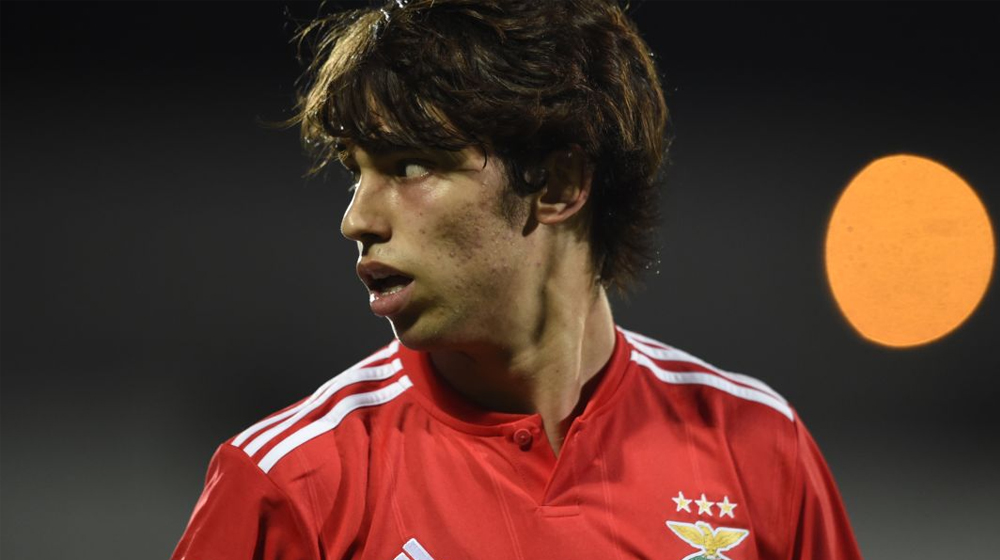 Atletico Madrid on Thursday announced the signing of Joao Felix from Benfica for a whopping €126 million, making it the fifth most expensive signing in the history.

Benfica confirmed that the transfer fee will be paid in installments as the deal was agreed for €6 million more than his release clause of €120 million.

The 19-year-old now ranks behind Neymar, Kylian Mbappe, Philippe Coutinho and Ousmane Dembele for most expensive transfers in the history of football.

In addition to that, Felix becomes the 2nd most expensive teenager after Kylian Mbappe. The French team Paris Saint-Germain signed the French international for €180 million back in 2018.

The youngster signed a deal for 7-years with the new club, Atletico Madrid, who are looking to strengthen their position in La Liga.

Joao Felix made his senior debut in August and helped Benfica to the domestic title by scoring 15 goals.

To aid this transfer, Atletico are hoping to secure €120 million from the sale of Antonio Griezmann to Barcelona whereas Rodri has already been sold to Manchester City after they activated his release clause of €70 million earlier today.