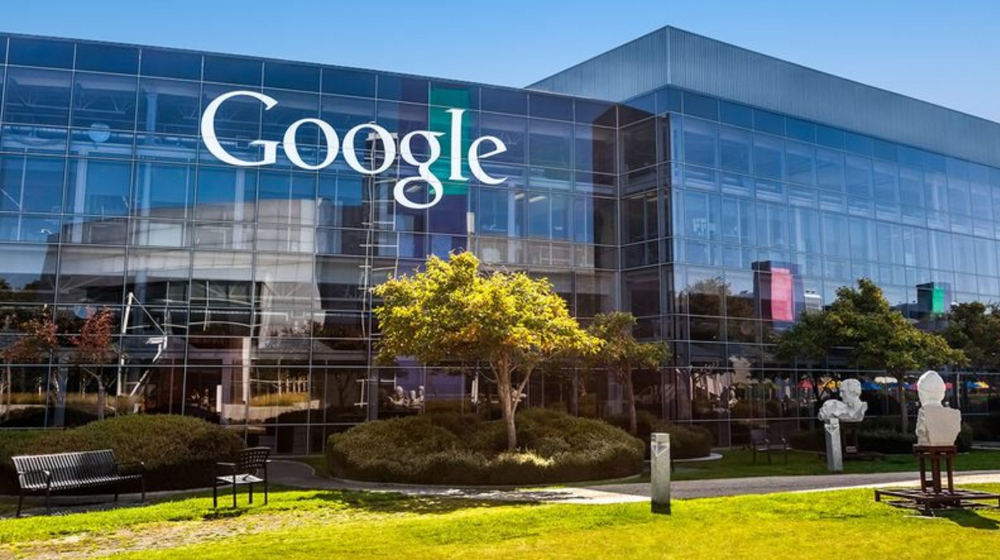 Some of the features that were available on iOS and the web version are now coming to Android.

Recently, Google Photos’ product lead David Lieb took to Twitter to get direct feedback about the app from its users. He wanted to understand the kind of bugs users were facing and the performance improvement they were expecting.

The conversation, where Lieb replied to almost all the messages, went on for hours and ended when the product lead confirmed that some of the most awaited features were finally making its way to the photo-sharing app.

Here are some of the confirmed new features coming to Google Photos.

Topping the upcoming features is the ability to manually tag a face, which was long overdue. At the moment, photos that are wrongly tagged can be removed but you can’t tag faces manually, the app does it automatically.

The next feature is a new search parameter for recently uploaded photos. It was previously available on the web only and will let users view and edit any photos that have been uploaded recently even if it’s a few years old.

Another feature carrying over from the web version is timestamp editing. This has been live on the web edition and iOS Google Photos app but surprisingly was not available on Android.

Last but not least is pet photo sharing which will be a true treat for all the pet lovers out there. This update will bring pet photo sharing to partner libraries so the users will be able to automatically to share all their pet photos with their friends.

David Lieb also confirmed that the team is working on letting users delete photos from the library while browsing albums (currently they get moved to the trash folder, and are not deleted). Moreover, users will also be able to favorite an item.

These features are a result of popular user requests, but we are unsure whether they will see the light of day anytime soon.