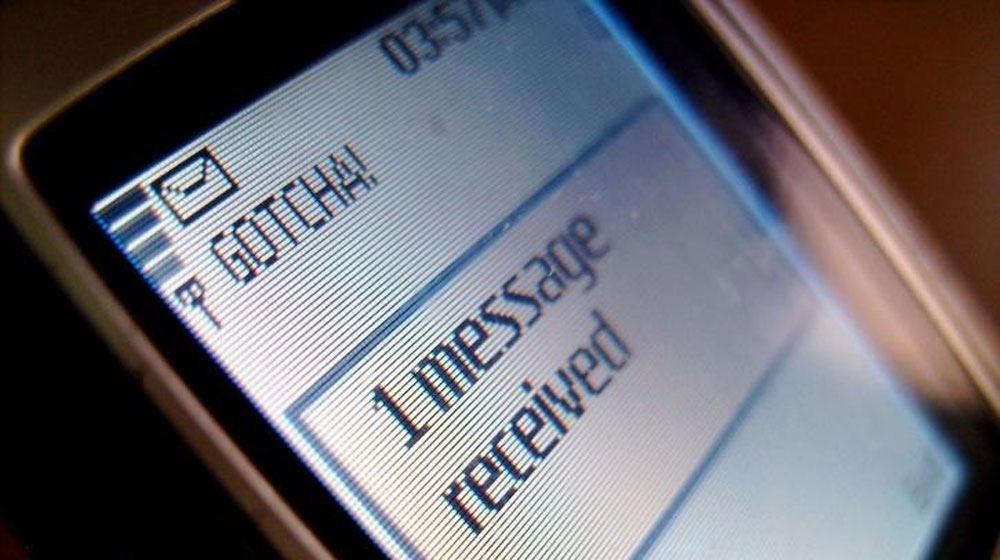 Justice Shahid Jamil Khan, while hearing a petition related to rampant text messages and calls for business promotions on Friday, inquired top PTA officials about their actions against such messages.

PTA director communication Muhammad Shafique was called, but he could not satisfy the court with his answers.

The judge observed that the court had been receiving multiple complaints on the issue. He noted that a water tank cleaning company keeps bugging people with messages regarding their services.

“People have been receiving the same promotional message from multiple numbers in one day,” Justice Shahid Jamil observed.

Mr. Shafique admitted that the authority had no mechanism to control such text messages.

To this, the honorable judge ordered PTA to take action against the numbers used to send unwanted promotional text messages.

The judge warned that the court would summon PTA’s chairman if prompt action was not taken. The hearing was adjourned until July 19.

Earlier, the petitioner’s counsel had argued that such unnecessary messages and calls had made life difficult for people and PTA should take concrete action to stop them.