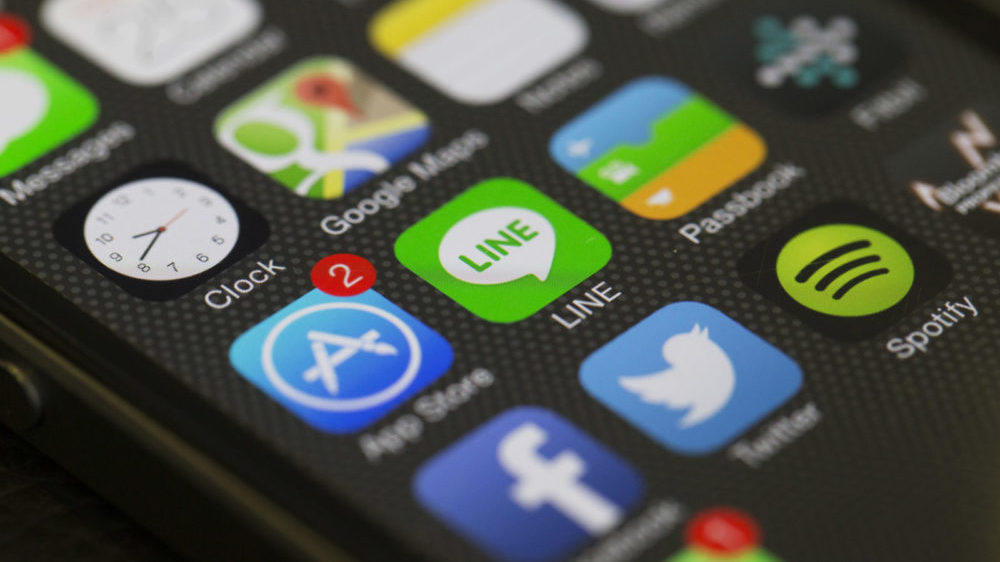 It’s amazing to think people spend that much money on just apps.

Last year, users from both the iOS App Store and Google Play Store combined spent a hefty $71 billion on apps and games. Considering how huge this amount is, surprisingly the spending has increased by 15.4 percent in the first half of 2019.

If this trend continues, we might have a new record for app spending this year. For the first half of 2019, users have spent approximately $40 billion on apps and mobile games. This was revealed by Sensor Tower that recently published a detailed report on the matter. 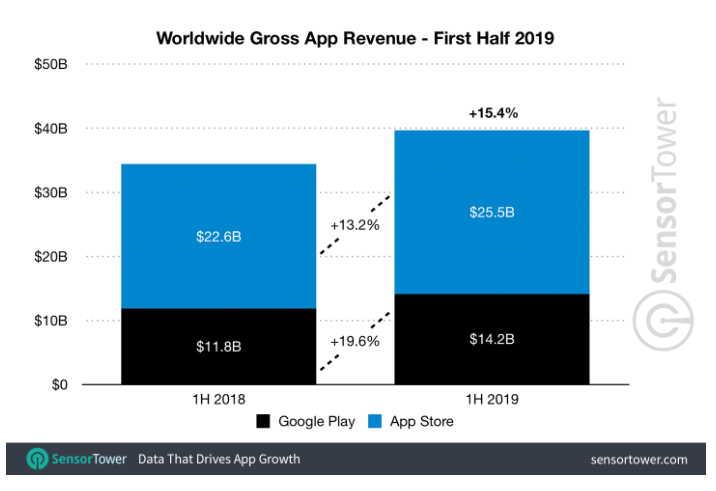 Comparing the two of the biggest app stores, the iOS App Store accounted for $25.5 billion of the total app spend, which is almost 45% higher than what Google Play earned, $14.2 billion.

Mobile games are a prime source of revenue for both app stores, with spending in this category increasing by 11.6 percent in the first half of 2019, reaching $29.9 billion for both stores. 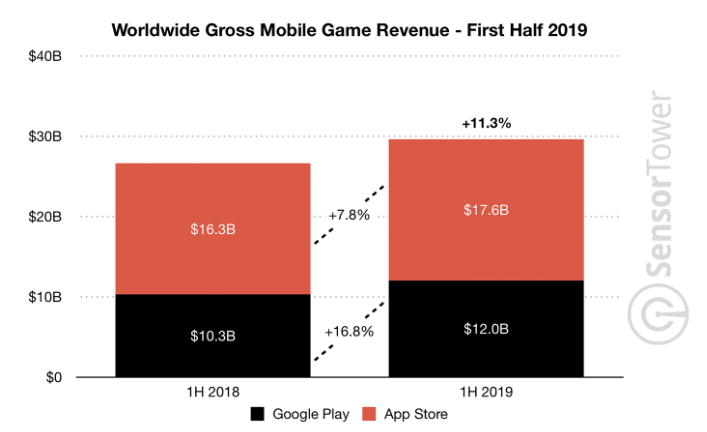 Over on Apple’s side, growth has been slower mainly due to the downturn in consumer spending on iOS in China. As a result, the App Store recorded a modest 7.8 percent growth while Google Play’s spending increased considerably by 16.8 percent.

For non-gaming apps, Tinder beat every other app, with users spending $497 million with a year-on-year growth of 32%, followed by Netflix which earned $399 million.

The most downloaded applications, on the other hand, fall under Facebook’s umbrella with Instagram, WhatsApp, and Facebook.

In games, Honor of Kings continues to be on the top, bringing in more than $728 million followed by Fate/Grand Order Sony Aniplex that grossed $628 million.

Next in line is Monster Strike by Mixi that generated $566 million, with Candy crush saga and PUBG coming in at 4th and 5th place respectively in terms of revenue. 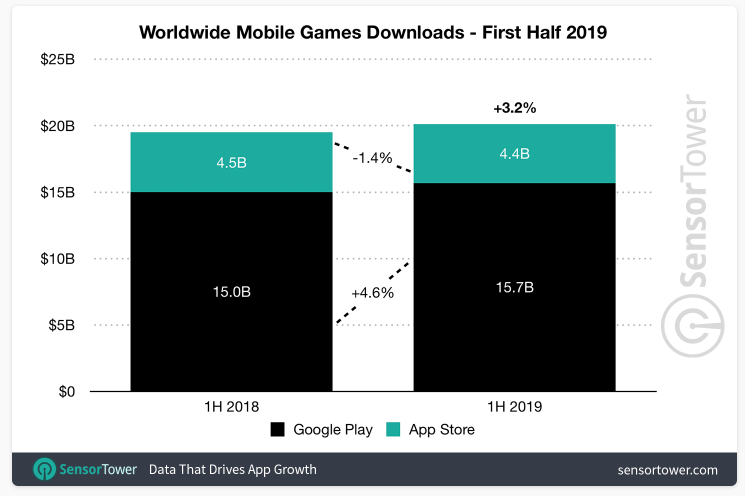 Coming to mobile game downloads, Google Play Store has a clear lead here, thanks to its wide availability. To put things into perspective, 9 out of every 10 phones runs Android.