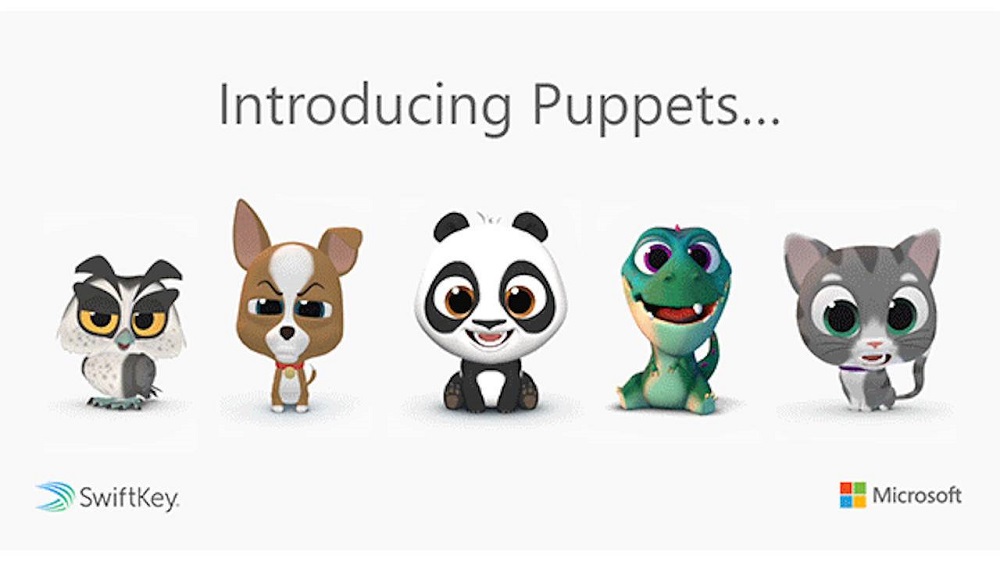 Even your keyboard can do Animoji now.

The emoji, stickers and Animoji trend on social media has been booming. Many comedians have started using these emojis and Animoji like services to create new characters on social media. As a result, many companies and applications are joining the trend.

The famous keyboard app SwiftKey is also going to introduce Animoji like puppets soon. Even though these kinds of features usually come with camera apps, SwiftKey has decided to incorporate the puppets into its keyboard.

The feature allows its users to transform themselves into puppets or emojis like a Panda, Dinosaur, Dog, Cat or Owl. The feature will only support a 30-second video at a time.

Like other similar applications, this feature also relies on your phone’s front camera. The puppet is powered by Microsoft’s 3D face tracking technology, which does not require a special camera configuration.

Data from thousands of volunteers was used to train the puppets’ neural network which helps them recognize facial expressions.

The feature is still in beta, but the team is hopeful that it will launch the full version soon.

One of the executives from SwiftKey explained how they came up with it:

We wanted to give SwiftKey fans a fun way to communicate with their loved ones beyond pre-defined GIFs. That’s why we created Puppets, a group of cute and furry friends that people can control just by being themselves. Choose one of five animals, record a message of fewer than 30 seconds and share it via one of the many popular communication apps supported by Android devices.