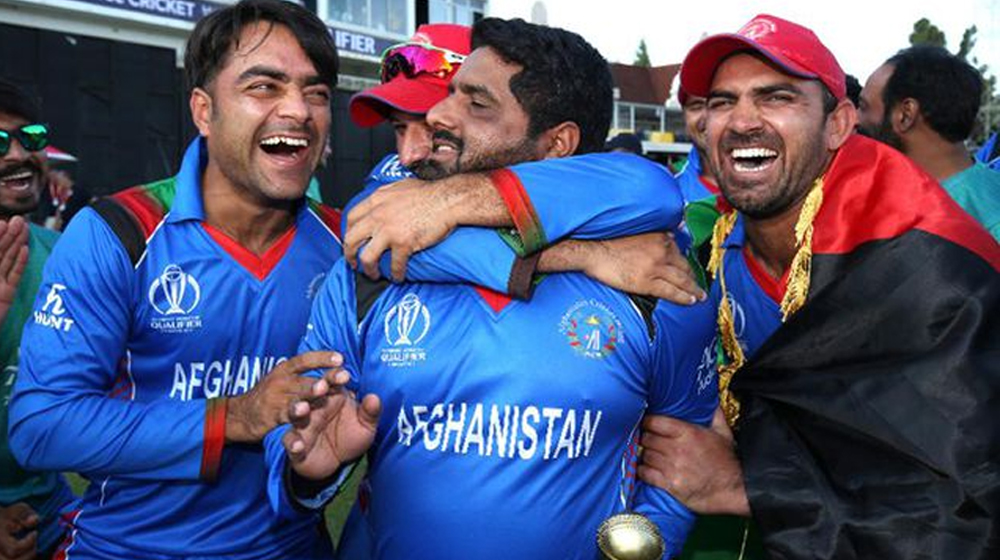 After making their debut against India in the longest format of the game, Afghanistan will now play a single test match against West Indies in their backyard.

India’s ties with Afghanistan have strengthened over the past couple of years and this latest development is a reflection of that.

The series between Afghanistan and West Indies comprises of three T20Is, three ODIs and a single Test match.

The Afghanistan board said:

Afghanistan National team is scheduled to host West Indies for a tour from 5th November till 1st December in India.

Prior to the series against West Indies, Afghanistan will face off against Bangladesh in a single Test match on their home soil in September.

You can check the Afghanistan cricket team’s complete schedule from here.