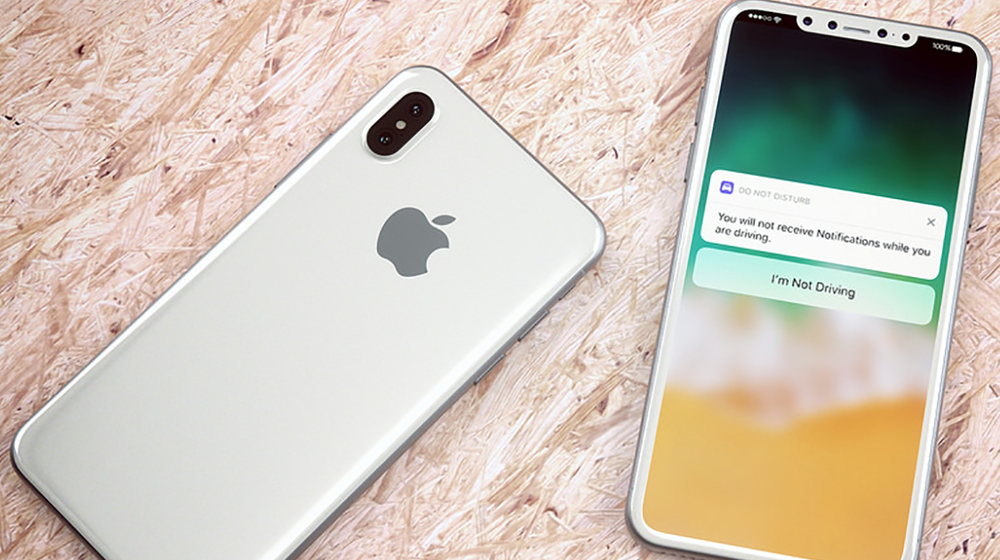 With Samsung and LG caught in the political ruling from Japan, Apple is worried that the situation might dampen Samsung’s OLED production which, in turn, will affect its iPhone production.

In this situation, Apple is being forced to look for new display suppliers considering that South Korea might be unable to stop the Japanese government from tightening the restrictions.

To put things into perspective, the Japanese government has banned the export of certain chemicals to South Korea. This includes fluorinated polyimide, one of the main materials used in the production of OLED displays for smartphones and TVs, along with photoresist and hydrogen fluoride, used for making semiconductors.

Considering that Samsung is responsible for 90 percent of the global small and medium-sized OLED displays and LG accounts for 95 percent of large-sized OLEDs, the restrictions will have a worldwide impact on electronics and home appliances that use OLED.

Currently, Samsung has enough raw material for Apple’s initial iPhone/iPad production run, if the restrictions persist, the South Korean tech giant could be in trouble.

It looks like BOE is the next major OLED supplier that could benefit from the situation. There are already rumors about Cupertino being in talks with the Chinese company.

Japan’s Display Inc. is going to supply small OLED panels for the upcoming Apple Watch, but the small company is not ready to start manufacturing larger OLEDs for its iPhones. Hence, Apple has no choice but to opt for BOE Technology Group Co. as it has been supplying OLED panels for Huawei smartphones and some Apple Products (iPads and MacBook’s) as well.

The Chinese company is also looking for expansion by the end of this year. BOE is scheduled to kick off its B11 fab at the end of 2019 and B12 fab at the start of 2020, focusing on flexible OLEDs.