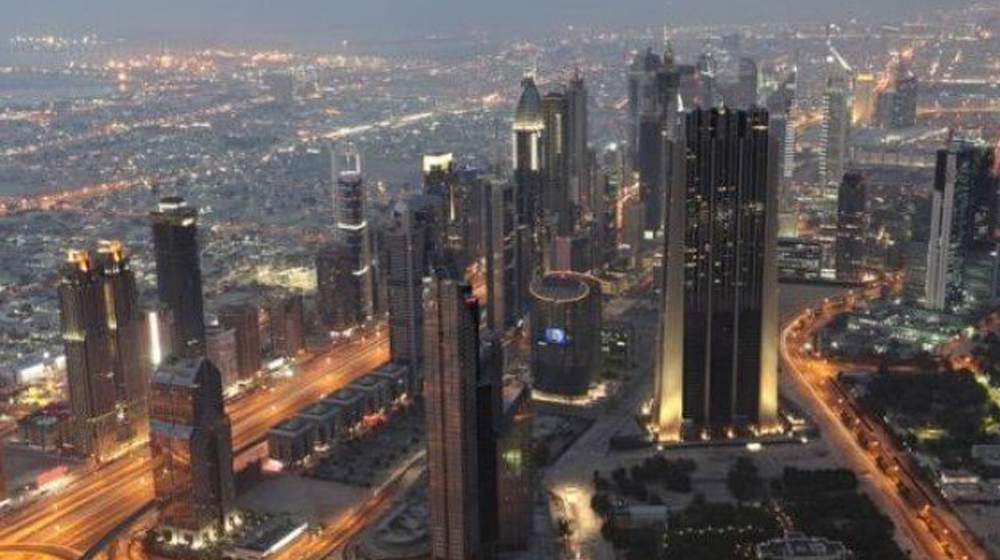 Federal Board of Revenue (FBR) has been given the power to go after the offshore bank account holders. This decision has made the offshore tax regime functional again.

The FBR has issued a notification to designate powers to the officers of Directorate General of International Tax Operations. The designation of these powers will operationalize section 230E of the Income Tax Ordinance, which was induced in law in February through the Second Supplementary budget.

Section 230E deals with the matters pertaining to offshore jurisdictions, allowing the tax authorities to obtain data from abroad, process them, and go after the citizens who own these assets but have not disclosed in their wealth statements filed with the FBR.

However, according to the experts, the directors are legally limited to exercise the powers of the commissioners. Sources have revealed that the government has not been chasing the offshore bank account holders since February this year. That is because, after the induction of the said section, the prevalent offshore tax regime became dysfunctional.