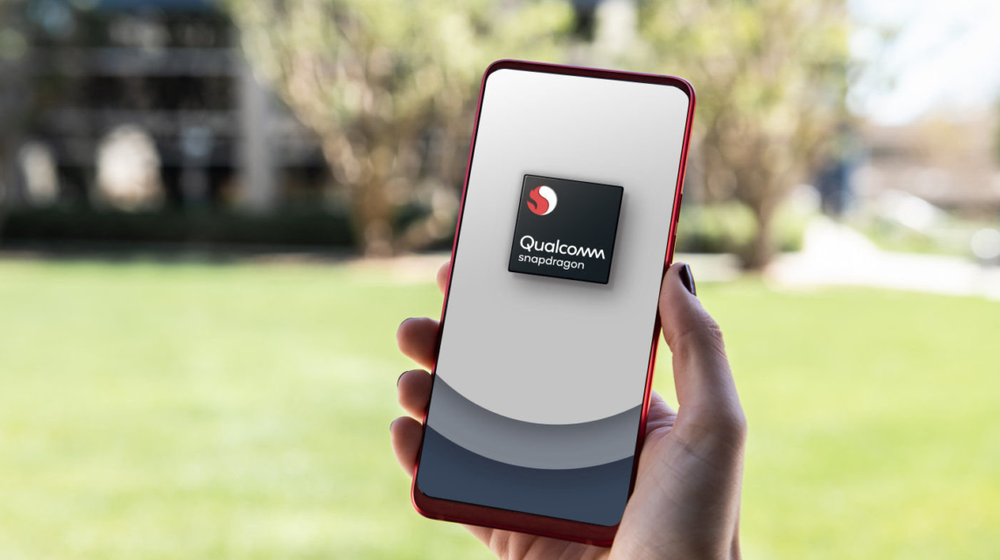 A boost for entry level phones.

You can’t expect a sub-$100 Smartphone to work as well as a flagship, but its high time that features like VoLTE calling, longer aspect ratios and dual-cameras make their way to entry-level smartphones.

Qualcomm, replacing it’s Snapdragon 212 SoC, has launched Snapdragon 215 which is meant to power entry-level Smartphones ranging from $70 to $130. This SoC will help equip the upcoming generation of entry-level smartphones with more features.

Just like its predecessor, SD 215 is built on a 28 nm process but instead of four Cortex A7 cores, the new SoC comes with four Cortex-A53 cores clocked at 1.3GHz making it 50 percent faster than SD 212.

Moreover, thanks to the 64-bit CPU the SoC is now compatible with newer versions of Android as well. This is one of the many firsts for the 200-series chipsets. The biggest speed differences will be visible while opening and closing applications.

Snapdragon 215 comes with Adreno 308 onboard, which provides 28 percent faster graphical rendering and a more power-efficient set up enabling up to 10 hours of video playback.

The new SoC also has some display upgrades which includes support for 19.9:9 aspect ratio and 720p resolution.

The new SoC also offers a set of upgrades that revolve around cameras. It features a dual Image Signal Processor (ISP) which is another first for the 200-series.

The ISP has a significant effect on the camera support. SD 215 can now handle two 8 MP modules or a single 13 MP module. Hence, entry-level smartphones can also have telephoto and depth sensors. Also, the SoC will support 1080p video recording unlike SD 212 which only supports 720p video recording.

SD 215 also comes with some enhancements for better battery life. The hexagonal digital signal processor, according to Qualcomm, will enable five days of music playback and longer running time for other applications like maps.

On the other hand, the downside to this chipset is that it features Quick Charge 1.0 which can support a maximum of 10W fast charging unlike SD 212 that can support 18W fast charging. However, this won’t be a major problem as most entry-level phones have small batteries and don’t need fast charging as much.

Snapdragon 215 is also getting NFC payments along with dual sim support, allowing it to handle VoLTE calls as well.

Expect to see phones running SD 215 to show up in the next few months.