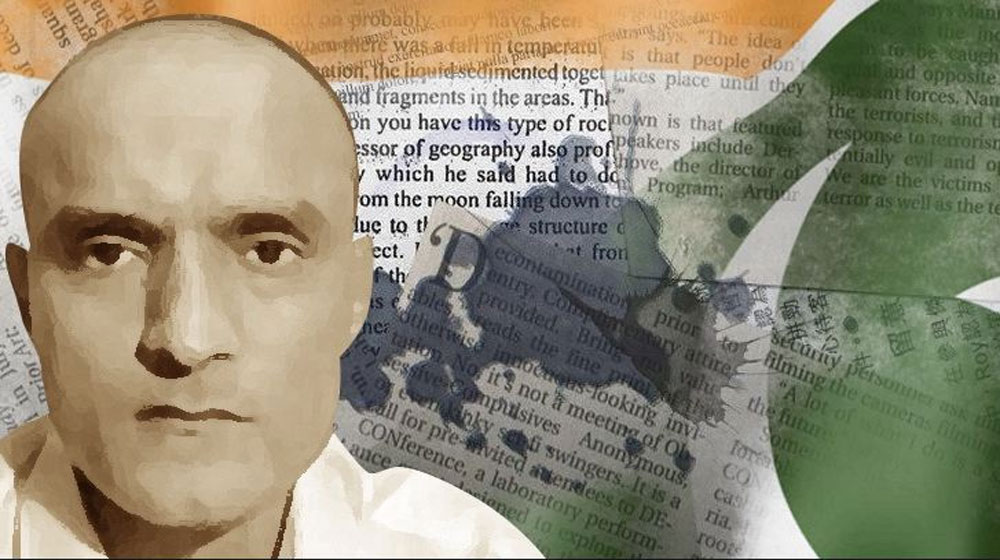 The International Court of Justice (ICJ) has given its verdict on the Kulbhushan Jadhav case in favor of Pakistan. ICJ’s top judge, Justice Abdul Qavi Yusuf, announced the verdict on Wednesday which was reserved on February 22 this year.

He rejected India’s request to free Kulbhushan terming it out of the court’s jurisdiction. However, the Hague-based court adopted that the consular access was Jadhav’s right and asked Pakistan to review and reconsider his conviction and sentence.

A Timeline of Kulbhushan’s Case

Commander Jadhav is a serving Indian Navy officer who was working for India’s spy agency, Research and Analysis Wing (RAW). He was arrested on March 3, 2016, from Balochistan while secretly entering Pakistan via Iran.

Following his arrest, India initially refused to recognize him as its citizen. Later, it took the line that he was a former Navy officer who had settled in Iran for business.

However, Jadhav admitted his links with RAW and his role in inciting unrest in Balochistan. He accepted that he had plotted terrorist activities as well. His tip-off helped Pakistan’s security agencies in busting the TTP networks in Karachi and Balochistan.

The Indian spy was tried in a military court for a year and was subsequently awarded a death sentence for espionage and subversive activities.

India began to demand the counselor access to Jadhav – a request Pakistan declined. Resultantly, the neighboring country moved to the international court in 2017.

On May 18, 2017, the ICJ ordered Pakistan from implementing on his execution orders until a final decision was announced.