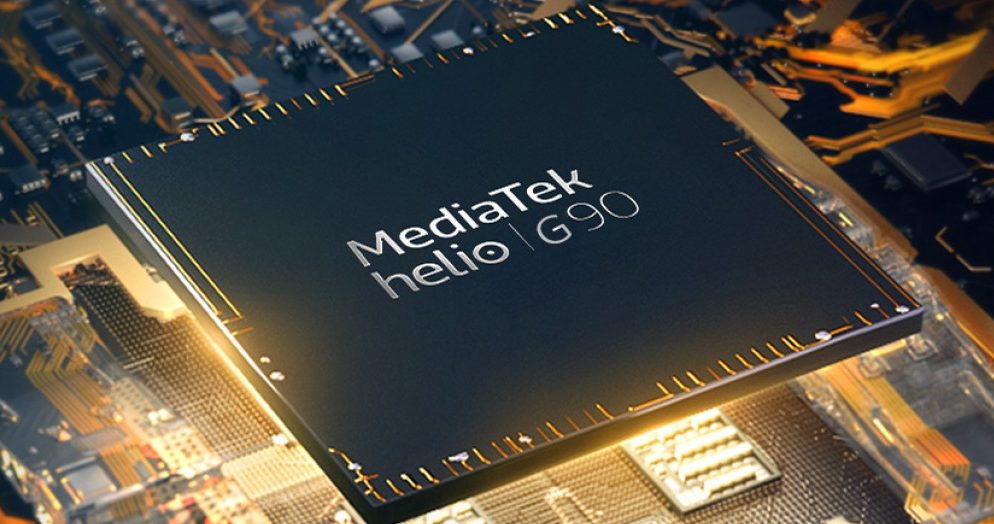 Probably the first mobile SoC after Nvidia made solely for gaming.

A few days after Qualcomm announced its gaming optimized Snapdragon 855+, Mediatek has revealed their own gaming-centric processor called the Helio G90.

The G in the Helio G90 stands for “gaming” and it is the company’s first addition in their G lineup. The poster that was teased on Weibo reads “Game core, war power awakening” and other than that it doesn’t give away much. However, a full reveal is coming soon. 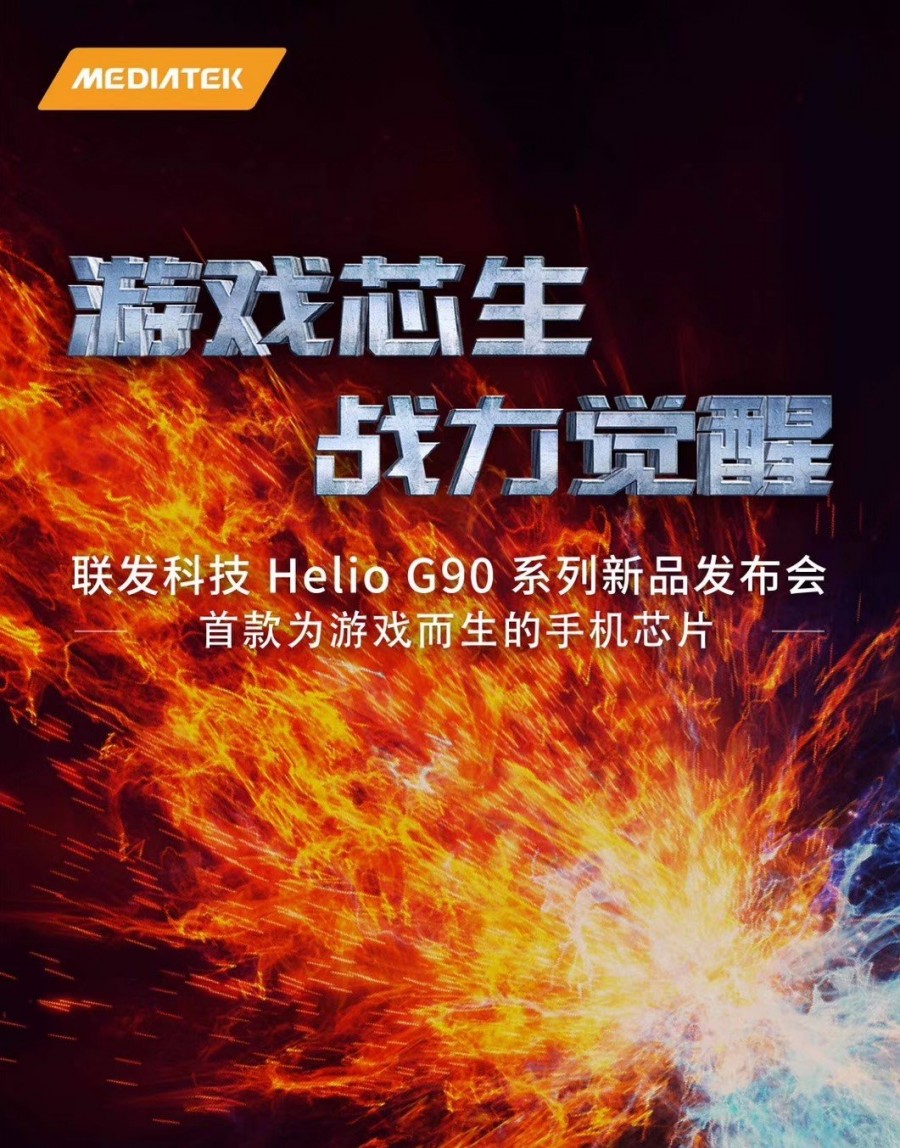 Currently, the GPUs Mediatek uses for its processors cannot keep up with the Adreno GPUs in Qualcomm’s Snapdragon SoCs. Hopefully the company can use this opportunity to step up and improve the gaming experience by using a gaming mode like the Kirin chips have.

MediaTek will hold a press conference in Shanghai at the the end of this month to officially release its gaming chipset.