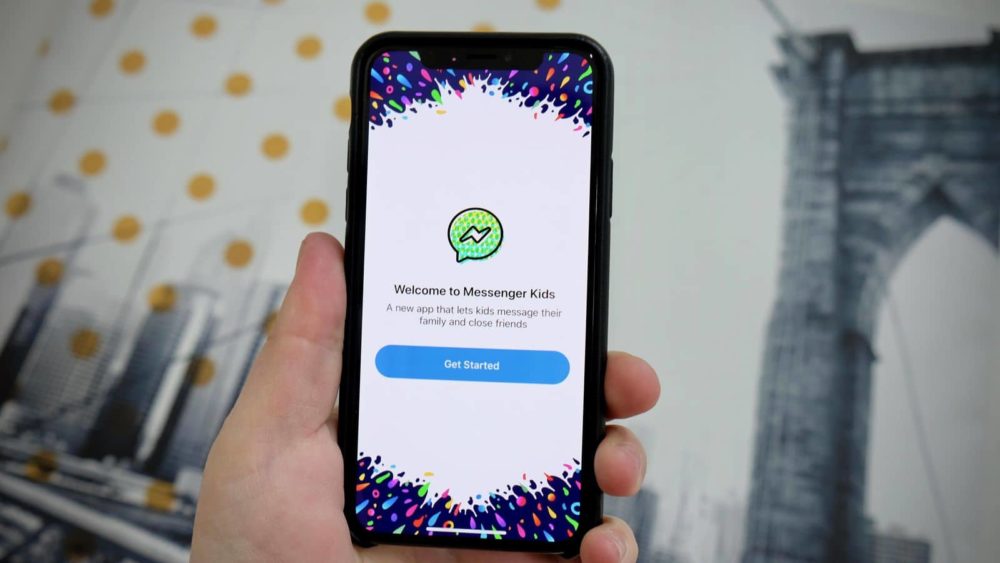 Messenger Kids launched in 2017 for children under 13 years of age. It was considered a safe space for children too young to interact with mainstream social media. Along with other features, one of the most important features of this app was meant to only allow the children to chat with contacts pre-approved by parents.

However, Facebook, being Facebook, overlooked a technical detail which allowed kids to chat with un-approved contacts via the group chat feature.

To tackle the situation, the social media company has started sending out the following notification:

We found a technical error that allowed [CHILD]’s friend [FRIEND] to create a group chat with [CHILD] and one or more of [FRIEND]’s parent-approved friends. We want you to know that we’ve turned off this group chat and are making sure that group chats like this won’t be allowed in the future. If you have questions about Messenger Kids and online safety, please visit our Help Center and Messenger Kids parental controls. We’d also appreciate your feedback.

For the past week, Facebook has been quietly closing group chats related to minor accounts and has been alerting the users. The company has acknowledged that they have issued the above-mentioned notification saying,

We recently notified some parents of Messenger Kids to account users about a technical error that we detected affecting a small number of group chats. We turned off the affected chats and provided parents with additional resources on Messenger Kids and online safety.

A child initiating a group chat could send a request to their approved contacts, but everyone added to the chat were not necessarily approved for everyone.

The bug has only surfaced now but it’s unclear how long the bug was present in the app. The group features were launched in December 2017.

Considering the social media company is already settling charges related to Cambridge Analytica with the Federal Trade Commission, this could push Facebook into a worse spot.