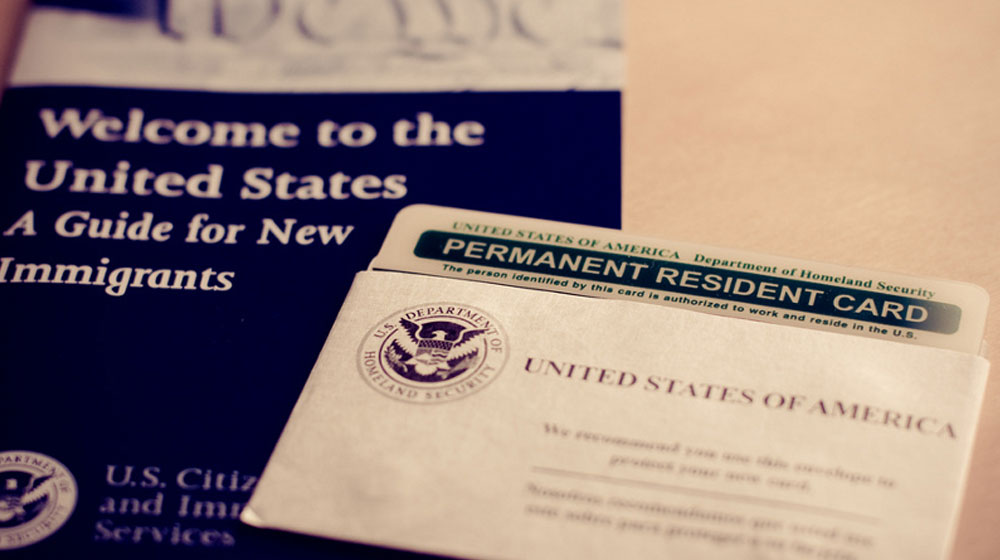 People seeking a green card in return for their investments in the US will have to work harder because the government has raised the stakes.

According to the new rules, individuals will have to invest at least $1.8 million instead of the previous $1 million in the US to earn permanent residency in standard areas.

The law was initially introduced in 1990, aimed at stimulating the economy with new jobs and foreign capital.

However, it has been heavily criticized for its implications.

Democrats and the media heavily criticized lady Kushner after her presentation raised a question on conflict of interest.

At the time, Democratic Senator Dianne Feinstein had said:

I’ve long called for an end to the EB-5 program, adding that the scheme implies that the US visa and eventual US citizenship are for sale.

However, the Department of Homeland Security seems unfazed with the amount of criticism the amendment has faced.

A statement from the department said that the changes coming into effect from November will let the country address “inconsistencies between and within states in designating high-unemployment areas.”