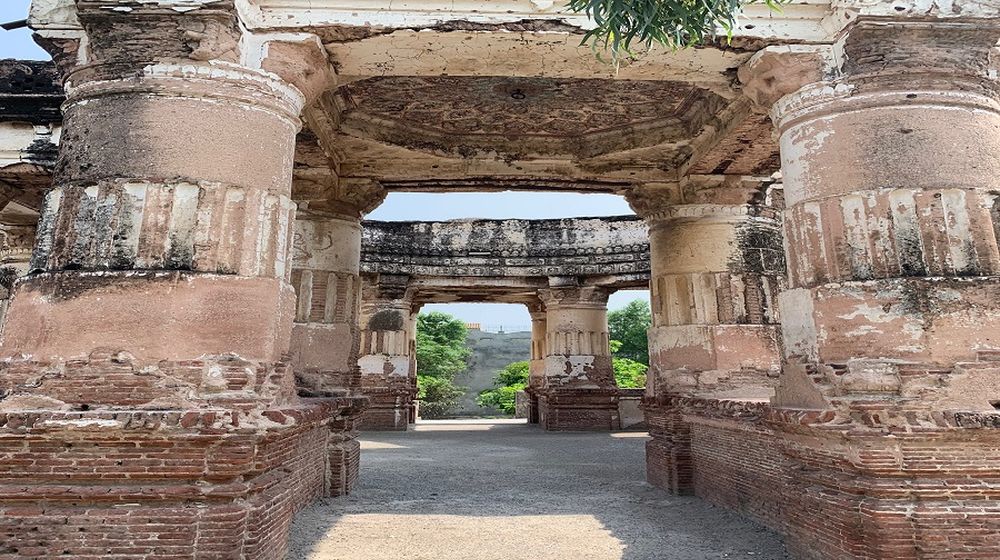 Shawala Teja Singh temple in Sialkot has been reopened for Hindu worshippers after more than 70 years. The decision to open the 1000-year-old temple was taken in April this year by the Evacuee Trust Property Board (ETPB).

Kumar, a local Hindu activist, has been urging the government heads since 2002 to open the temple considering there are more than a 100 Hindu families in Sialkot with just one temple that was closed during the partition. The temple had been dedicated to the Hindu god of destruction. 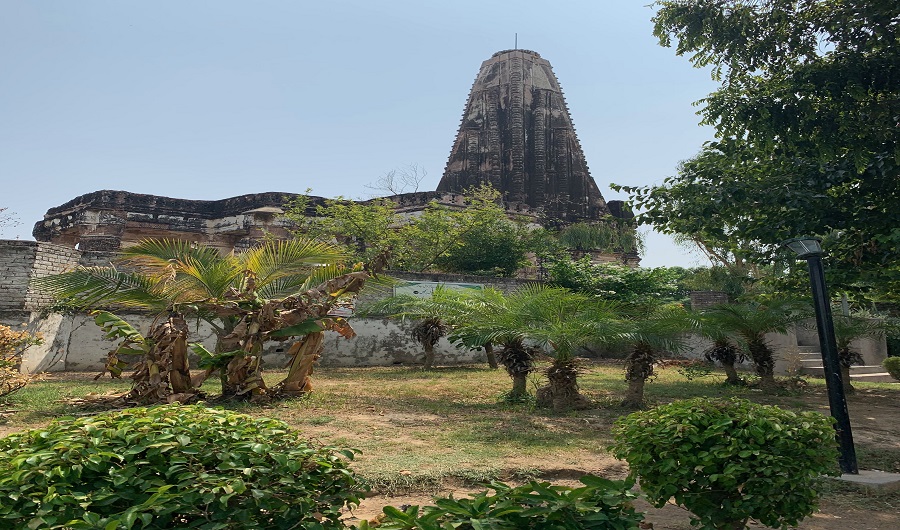 His letters that he sent to the government always start with this line:

There are close to 100 Hindu families in Sialkot, and only one temple, and that too is closed.

Despite despair in the last two decades, Kumar is finally hopeful that the chants of “Hail Lord Shiva!” will once again echo from the ancient building.

I can’t thank this government enough for supporting the Hindu community.

Dr. Aamer Ahmed, ETPB Chairman, said that the Prime Minister had directed him to reopen the religious building for Hindus soon after he took office. 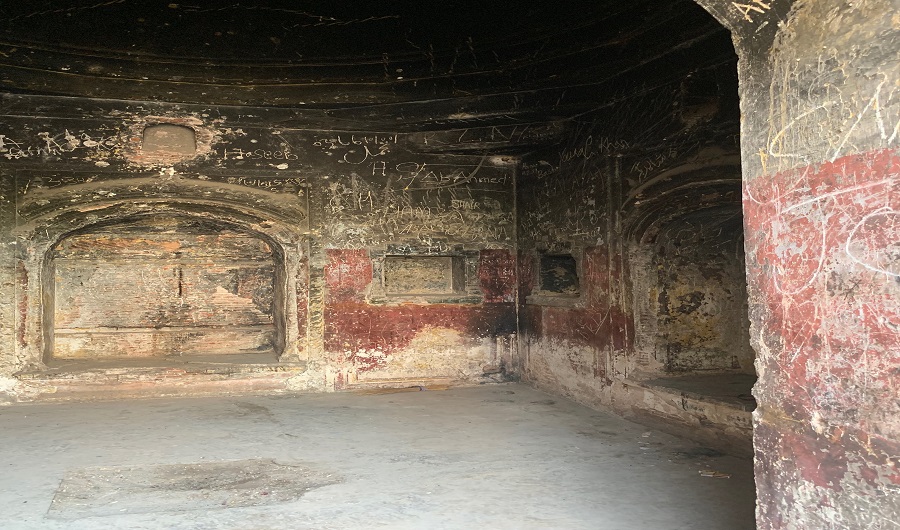 To celebrate the snake festival of Nag Panchami, a formal ceremony is scheduled to be held on August 5.

Sumera Rizvi,  a deputy administrator, said that the repair work is underway to ensure that the temple is ready to host a launch ceremony next month.

For the August ceremony, idols of Hindu deities are being transported to the temple from other temples in Pakistan and India.

ETPB has taken the Aga Khan Foundation and UNESCO onboard for the complete restoration of the temple, which will take 5 years as they don’t want to rush the process.

We want to restore it to its past dignity and grandeur, which will take time.

The incumbent PTI government has been introducing plenty of initiatives to safeguard the minorities and promote religious as well as the traditional tourism in the country.