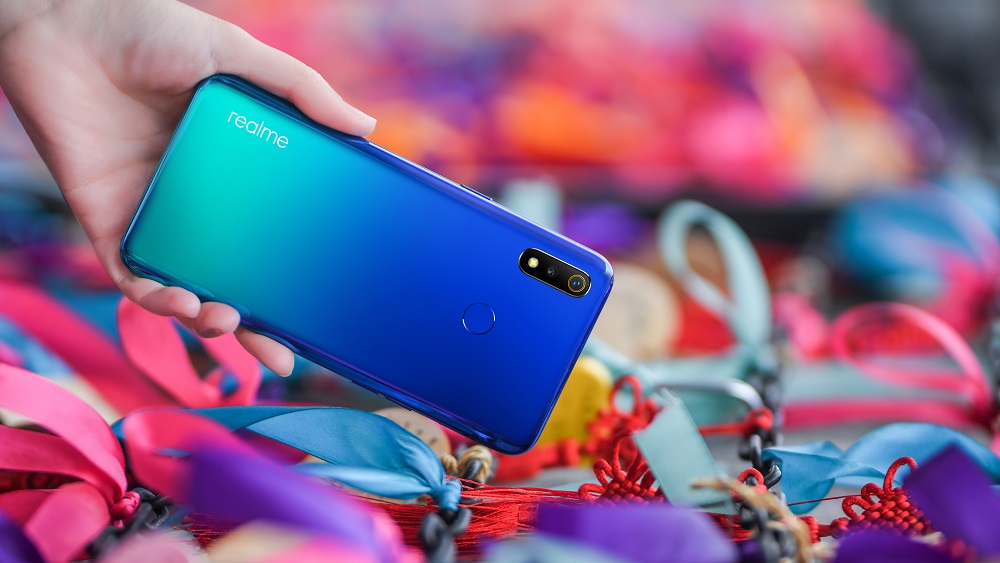 After only one year of establishment, it quickly became one of the top 10 mobile phone manufacturers in the world, alongside Samsung, Huawei, and Apple. 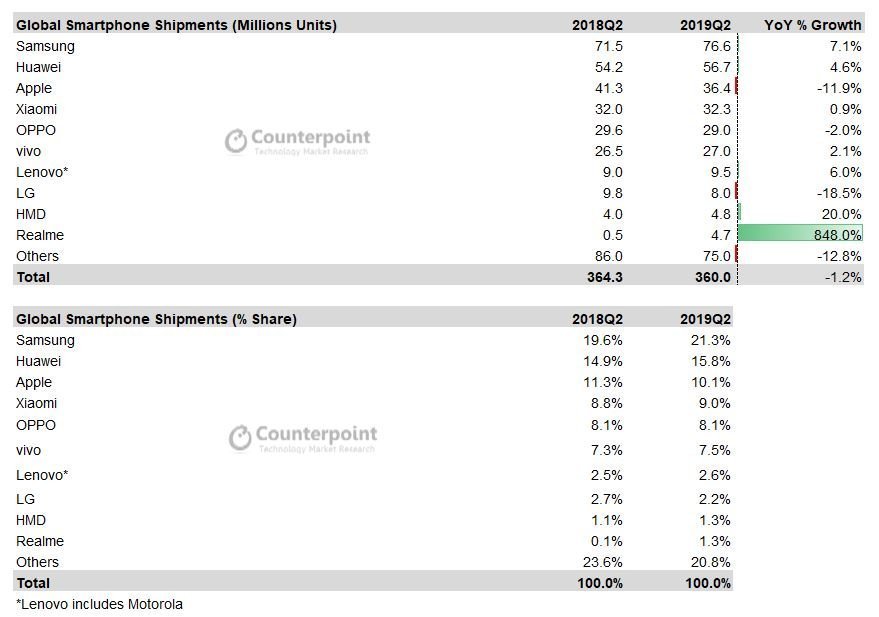 In Q2 2019, Realme global shipment registered 4.7 million units worldwide, an increase of 848% year-on-year, making it the fastest-growing mobile phone brand in the world.

An Icon for The Young

The fast development of Realme ties is due to its accurate grasp of the young consumer market, which formed the base of its brand attitude and R&D.

Realme adopts high-end technology, aiming to become the benchmark for performance and design at the same price range.

Sky Li, the founder, and CEO of Realme said:

Realme’s original intention was to create products with a full range of new and unique experiences for young people. We built our ‘Dare to Leap’ concept based on this mission. We hope to provide young consumers with more surprising products within the same price range, and exceed their expectations, whether in design, performance, or quality.

So far, Realme has successfully entered over 20 markets including China, Europe, India, South-east Asia, and Russia, broke sales records multiple times in several markets and became one of the top 5 brands in India for three consecutive quarters.

In order to thank consumers around the globe their support, Realme will continue to stick to the initial inspiration while offering consumers more products, including the future release of a new phone with a 64MP camera, and a high-end flagship equipped with Snapdragon 855 Plus.

As a young brand, Realme will explore more possibilities in design and high-end quality, as well as actively seeking the application of advanced technology, in order to innovate and be competitive in strategic development globally.

Since its entry into the Pakistani market less than 7 months ago, Realme powered by Oppo has already launched 5 products across different price segments from premium flagships to trendy mid-rangers, all designed for the youth. Realme is proving that it has planned an even steeper growth trajectory than its parent company through a targeted focus on youth.

Pakistani Realme fans have been given a taste of fast-paced innovation by the brand through various features like the new VOOC charger in Realme 3 Pro or a powerful processor that beats others in its price range.

They have continuously improved in both design and performance but the golden egg is still keeping the price affordable for the youth.

Realme accomplished tremendous growth records by holding flash sales and primarily selling products online. This is also in tune with its young customers who prefer buying online. Daraz has seen new sale records with each price drop of the Realme phones with the entire stock being sold out in minutes or even seconds at times.