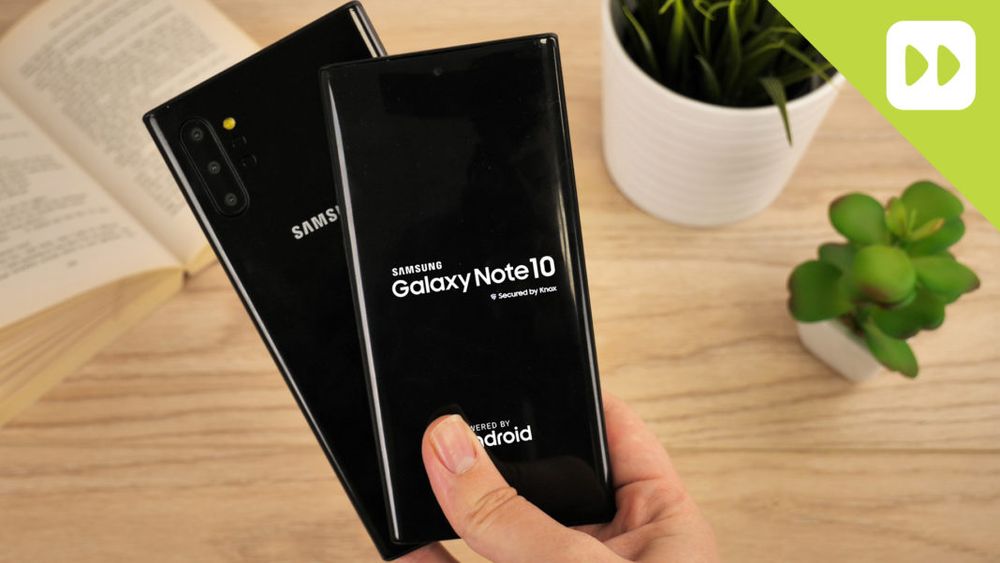 Just as Samsung’s most awaited flagship duo’s launch is nearing, leaks and rumors have stepped up.

Design-wise, both the Smartphones feature the same elements i.e. curved edges, glossy back and a punch hole on the front. As far as the size is concerned, the Galaxy Note 10 features a 6.3-inch display which is the smallest screen size any Galaxy Note was built around after Note 7.

The Galaxy Note 10+, on the other hand, has a huge 6.8-inch display which clearly pushes it into the phablet category. 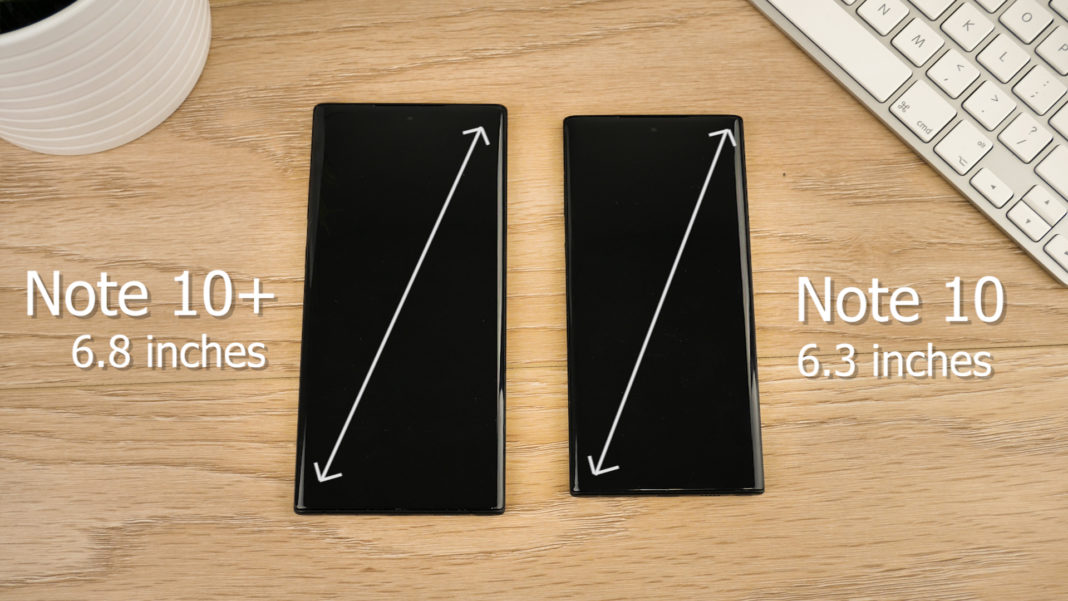 The cameras are positioned in a different manner as compared to previous Note models. The Note 10 comes with a triples sensor rear camera aligned vertically on the top left while the Note 10+ comes with an additional ToF sensor. For both the smartphones, the selfie camera sits in the punch hole on the front. 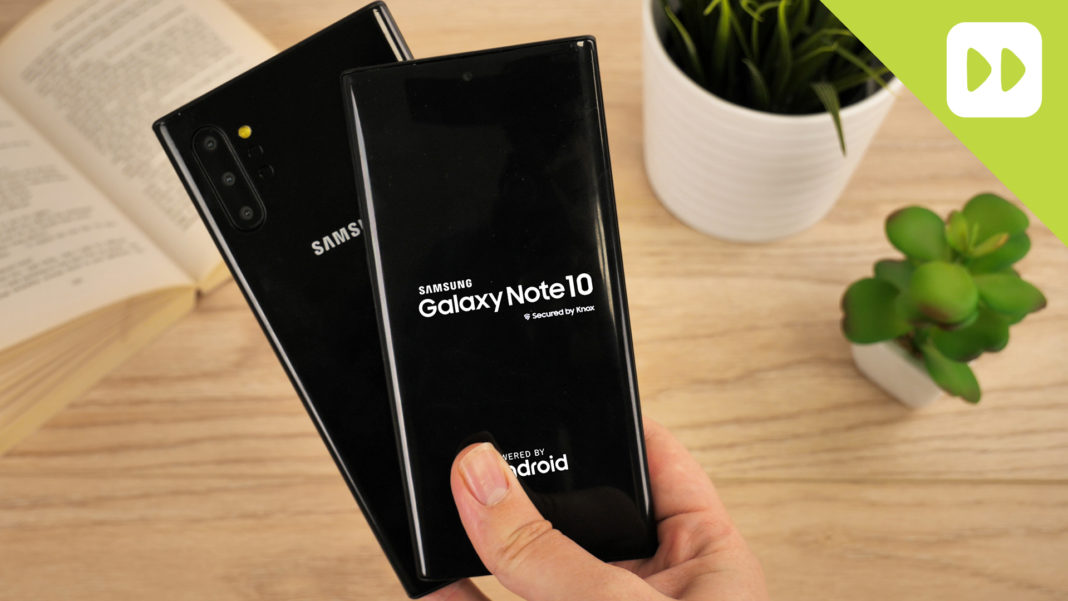 Apart from the above-mentioned features, another noticeable feature is USB Type-C headphones since, as per the reports, Samsung has finally ditched the headphone jack. Users will either rely on Bluetooth or Type-C headphones.

As far as the button placements are concerned, they are the same as previous models.