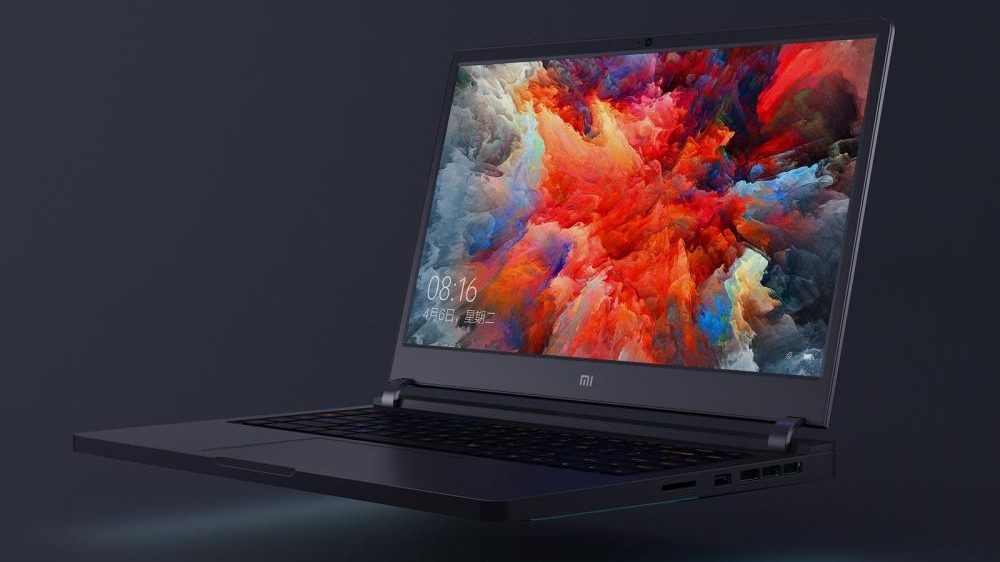 Knowing Xiaomi these will be competitively priced as well.

Xiaomi is all set to launch a new gaming laptop in 2019. There have been several rumors and teasers showing up on the web about the new laptop, but now we have leaks that detail some of its specifications, and even show off some renders.

These new leaks come from a Twitter user named Sudhanshu Ambhore. According to these leaks, the Xiaomi Mi Gaming Laptop 2019 will come in three different variants.

The top-end model will have the best GPU to help it stand out more. It will come with NVIDIA’s GeForce RTX 2060 GPU, whereas the other two variants will have a GeForce GTX 1660 Ti.

The rest of the specifications are going to be the same. The only difference is that the base model will have a 9th Gen Intel Core-i5 processor while the two higher-end models will both have a 9th Gen Core-i7 processor instead.

This is the new #Xiaomi Gaming Laptop, that will launch soon in China. pic.twitter.com/FjZQCJ5UXl

Here are the rumored specifications of the gaming laptop:

Details on the screen size and resolution are still unknown. All we know for now is that there aren’t going to be any significant design changes from last year.

Xiaomi will announce the gaming laptops during an upcoming event in China this Sunday. However, none of this is confirmed yet, so take this with a grain of salt.